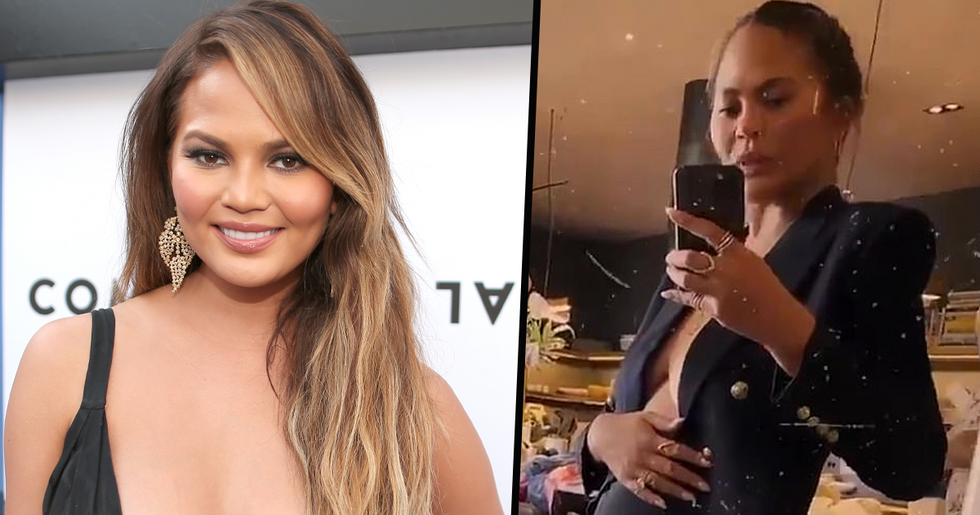 But some aren't so happy about the news - for one very specific reason...

Whether there's truth behind this or not, you can watch the whole video here.