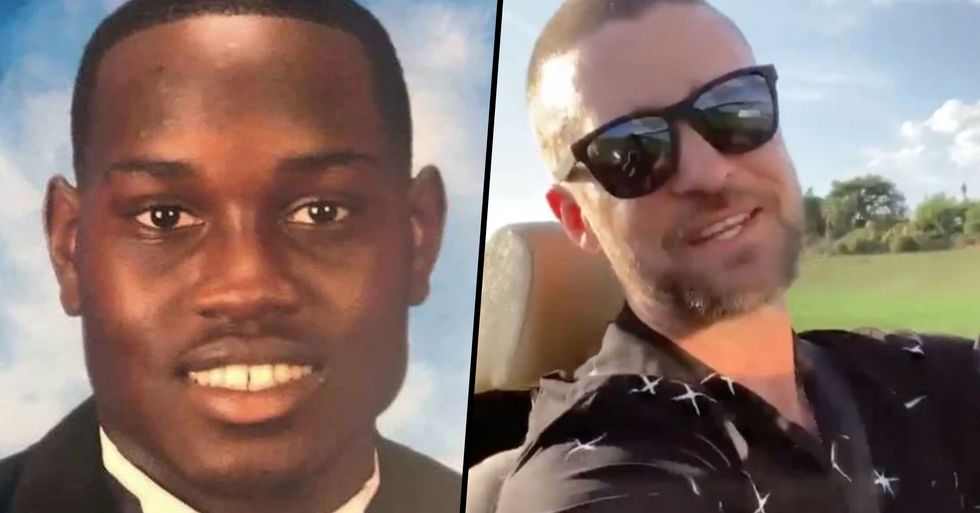 Since a video emerged showing the moment twenty-five-year-old Ahmaud Arbery was killed, several celebrities have been demanding justice.

But, Justin Timberlake has now been angrily slammed by fans for his tribute post.

Keep scrolling to see Justin's post and the outraged responses for yourself...

But one celebrity has caused outrage with their post about Arbery's killing.

Justin Timberlake has been slammed for his post about Arbery.

After seeing his post, actress Amanda Seales posted a video to her Instagram to call out the star.

"Saying I don't see color, over and over and over again/It's the bitter smell of strange fruit in the air, yeah yeah yeah," referring to the song "Strange Fruit." "Scroll through and tell me what you see/Ha! A whole lot of racists, a whole lot of privilege. Talk to 'em. let 'em know, 'You all on some bulls-t out here'/'You buy my album but you not even realizing I'm doing Black music and I'm saying Black things.'"

Many fans were backing Amanda's corner...

And they felt it was inappropriate of Justin to disable to comments on this particular post.

Fans have begun to slowly turn against Justin...

And many even been expressing how they now "hate" the singer.

People didn't feel it was appropriate for Justin, as a white man, to turn off his comments.

But some have been left torn over the situation.

I don’t know if I find Justin Timberlake turning the comments off on his Ahmaud Arbery post to be respectful or a cop out. I’m torn.
— Shalissa’s Tale (@Shalissa’s Tale)1589135042.0

Some fans can't decide whether Justin's decision to turn off the comments was out of respect or was just a "cop-out."

And many have quickly jumped to Justin's defense...

Saying that he more than likely turned off the comments to prevent insensitive and offensive comments - which, let's face it, is what would have happened.

People shouldn't be focusing on a celebrity's Instagram, and they should instead be focusing on the only important thing here - and that is getting justice for Ahmaud Arbery. Make sure to stay posted for further updates.