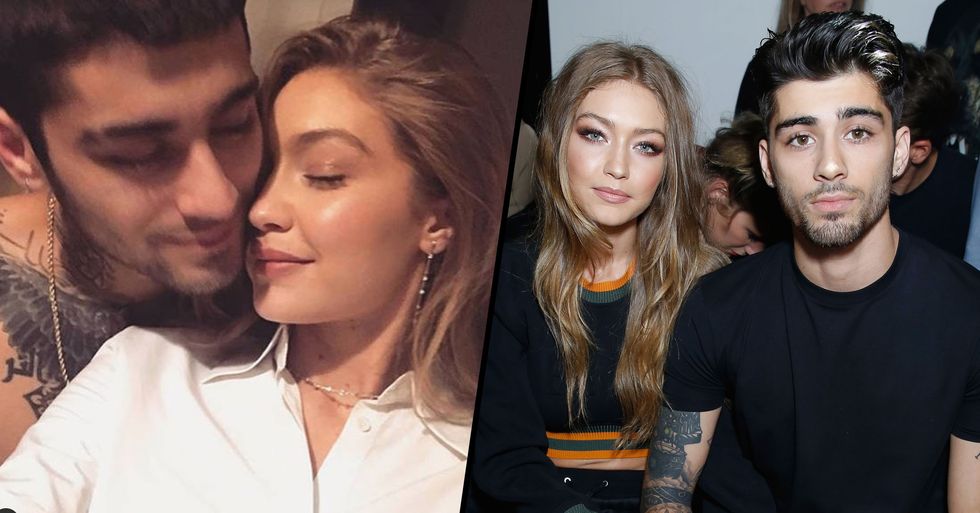 Yesterday, the internet was catapulted into a frenzy when it was reported that Gigi Hadid and Zayn Malik were expecting their first child together. Now, fans reckon the pair have already revealed their baby's gender in an Instagram post.

Keep scrolling to find out the alleged gender of their baby...

But yesterday, Gigi hit the headlines for another reason.

TMZ has reported that family sources say the 2 are twenty weeks along.

And now, some eagled-eyes fans think they already know the baby's gender.

Fans have been digging into the pair's recent social media posts and came across something interesting, let's say.

Now, not only are fans convinced that the couple have had a gender reveal party...

And then, in a picture with Zayn...

Led many fans to speculate that the couple expecting a boy.

Either-way, huge congratulations to the pair.