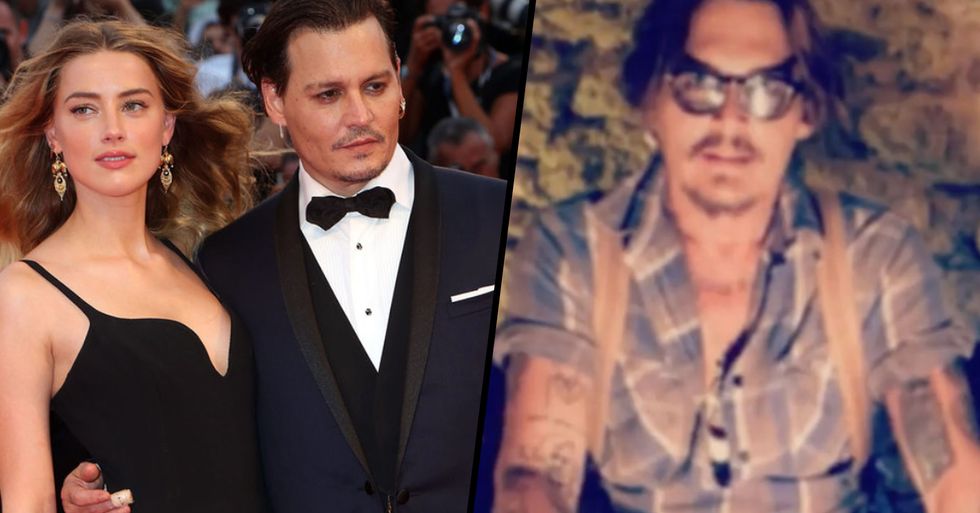 Johnny Depp has been through an incredibly difficult couple of years, and, after (finally) joining Instagram yesterday, fans think he has addressed the Amber Heard conflict.

Keep scrolling to see the video in question...

Yesterday, after years of waiting ...

But his first post quickly became the talk of the town.

Why? Because fans think he subtly addressed the Amber Heard scandal. Keep scrolling to see for yourself...

The actor uploaded the 8-minute long post on Thursday morning.

The main focus of the video was the global pandemic. "I don't think I've really ever felt any particular reason to [join social media] until now," the star says at the beginning of the video.

He seemingly hinted at the on-going conflict with Amber.

He ended the video with this message:

"On a more personal note, thank you all for your kindness, your unwavering support and your strength over these years," which many think is a nod to the Amber situation.

Watch the video for yourself below.

Fancy more from the star? Scroll on to learn about his role in a hilarious fake Donald Trump biopic.