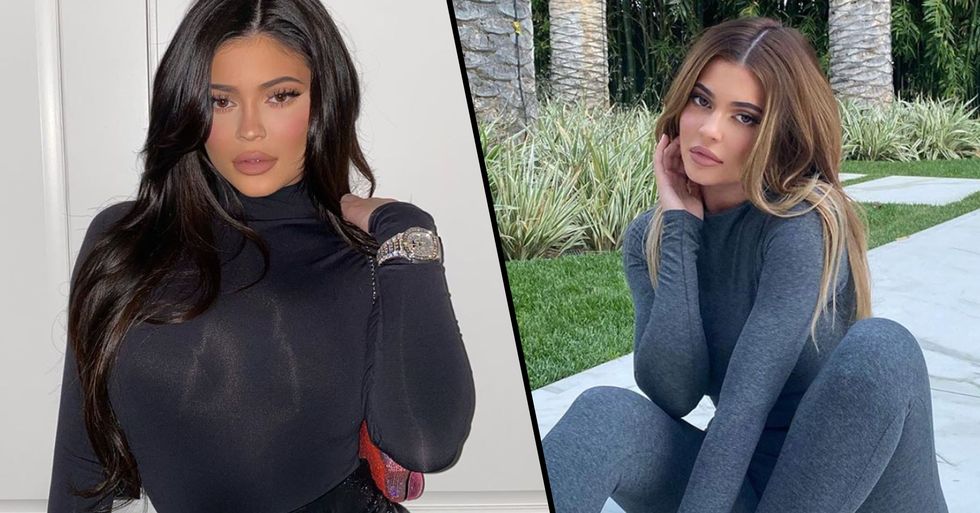 The billionaire has been accused of staging her most recent paparazzi photos and we aren't at all convinced of their authenticity...

And a lot of people are convinced that Kylie staged this candid photo shoot. Yep, she looks that good!

Some fans think that the shot doesn't look at all like Kylie...

Kylie Jenner really got one subpar (unphotoshopped) paparazzi pic of herself leaked and had a complete identity crisis
— J🍒 (@J🍒)1587859873.0

How can anyone be that flawless?!

But in the world of an A-list celebrity...

I’m so weak at Kylie Jenner staging paparazzi photos during a pandemic. Is this real life
— dumbass pierogi (@dumbass pierogi)1588082906.0

Looking good is the most important thing.

Do you think they look staged? Because we kind of do... In the meantime, keep scrolling to read about the outrage over the Kardashian Kloset...