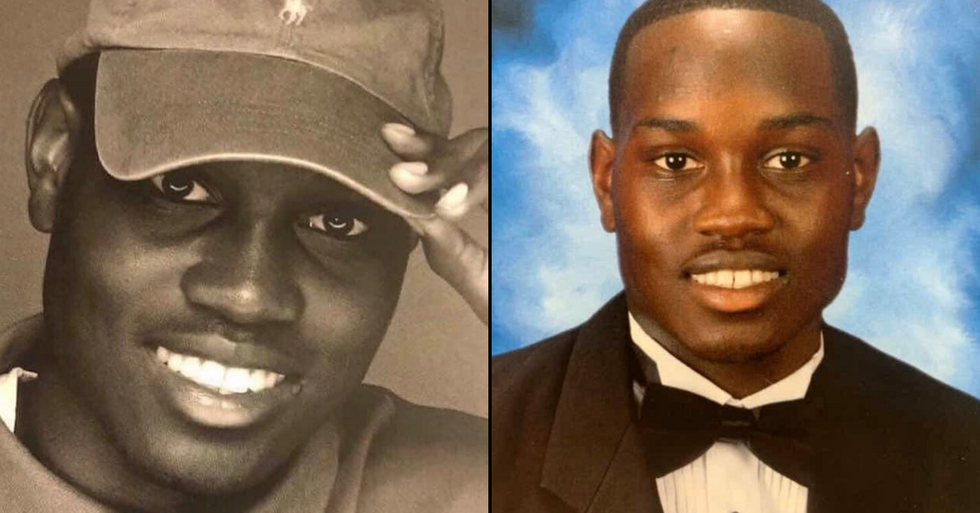 Father and Son Arrested and Charged With Murder of Ahmaud Arbery

Today, 2 men have been arrested for the murder of Ahmaud Arbery, who was shot dead while he was jogging in his neighborhood.

Cellphone footage showing the moment he was shot has prompted national outrage since it surfaced online this week...

Marcus Arbery said his son, who was an aspiring boxer was athletic and known for taking daily jogs around the neighborhood.

Gregory McMichael, 64, and his son, Travis McMichael, 34, were arrested today for his murder.

Arbery would have turned twenty-six on Friday.

The footage is truly harrowing.