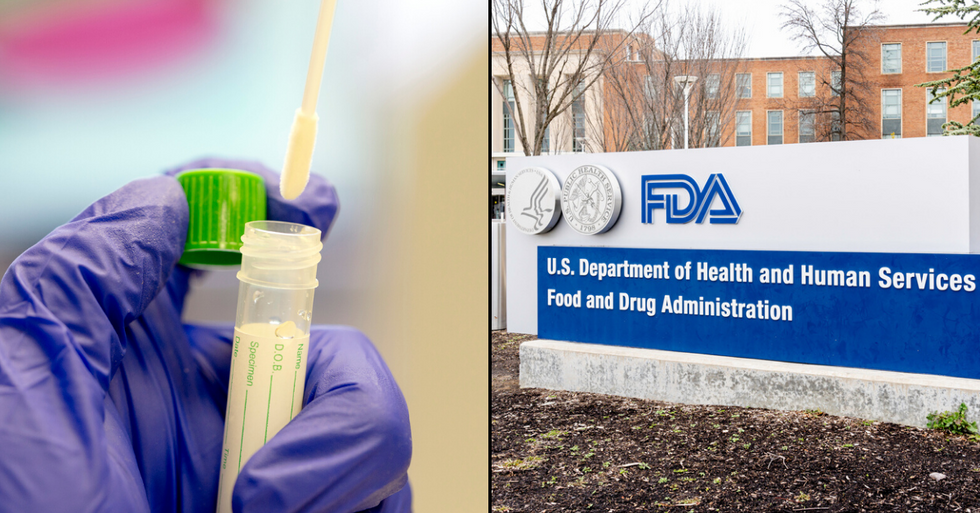 Today, the FDA has approved a point-of-care coronavirus test said to provide results in less than fifteen minutes.

The aim of the new test is to "accelerate" testing of the virus in the United States while allowing rapid results in doctors' offices. However, there is a major issue...

The new test, given the green light today, uses the same technology that powers some rapid flu tests.

Abbott Laboratories, who won the approval, says the test can deliver “positive results in as little as 5 minutes and negative results in thirteen minutes."

The FDA authorized the test for emergency use.

The test’s creator, Abbott, said it expects to deliver a staggering 50,000 tests per day starting from next week.

How does the test work?

The technology behind the test looks for genes that are present in coronavirus, similar to PCR tests already available on the market - as per CNN.

According to Abbott, the test could be deployed “where testing is needed most," such as places considered to be coronavirus hotspots.

Most laboratory tests for the coronavirus can take anywhere from a few hours to even days to get results, so the news of this new test is undoubtedly huge.

The test is the latest in a growing number of agency approvals for "point-of-care" diagnostic testing for the virus.

These tests can be used in temporary screening locations, including doctor’s office labs and nursing homes. "With rapid testing on ID NOW, healthcare providers can perform molecular point-of-care testing outside the traditional four walls of a hospital in outbreak hotspots," Abbott president and chief operating officer, Robert Ford, explained.

"The COVID-19 pandemic will be fought on multiple fronts, and a portable molecular test that offers results in minutes adds to the broad range of diagnostic solutions needed to combat this virus."

Vice President Mike Pence has spoken about the test on Thursday's press briefing before it had been officially approved.

However, concerns have been raised over the shortage of equipment used to collect samples for the tests, including masks and swabs. This is a breaking news story. More details will follow.