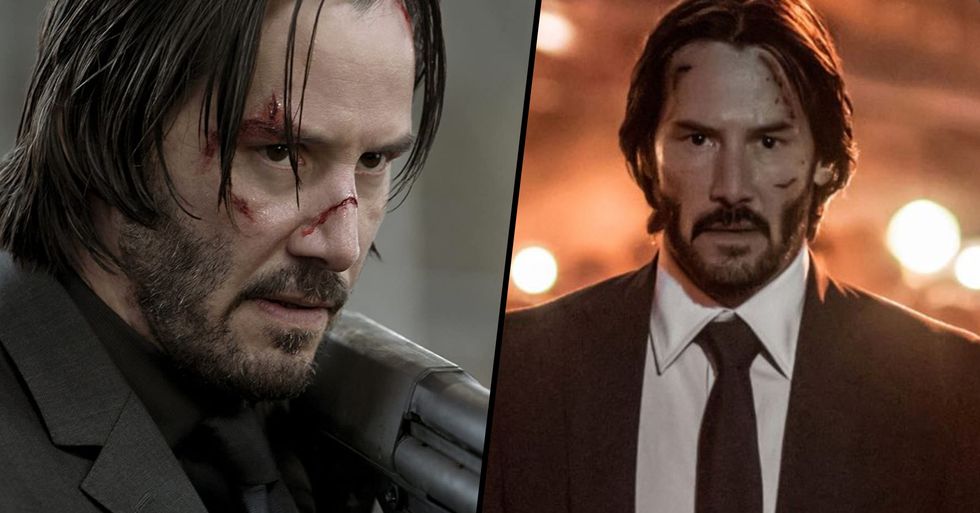 Reeves has lived a life marred by tragedy and has only ever come out of it with generosity and kindness for the world around him.

Now fans will be pleased to know Keanu has officially announced his return for the fifth John Wick movie.

Born in Beirut, Lebanon, in 1964, Keanu Reeves is one of the world's favorite actors.

Bill & Ted's Excellent Adventure (1989) told the story of two slackers traveling through time. It was so successful that it was followed by a sequel: Bill & Ted's Bogus Journey in 1991.

We have some good news for you. Keanu is officially back in the role everyone knows him for.

Keanu is currently in training for the fourth movie - and that's not all.

It's just been announced there's another John Wick to look forward to!

"We hope to shoot both John Wick 4 & 5 back to back when Keanu becomes available early next year."

The Matrix 4 and John Wick 4 drop on the same day.

Both films will be fighting each other for the number one box office spot. They both drop on May 21 2021. Put that in your diaries. Want more movie news? Scroll on...
20%