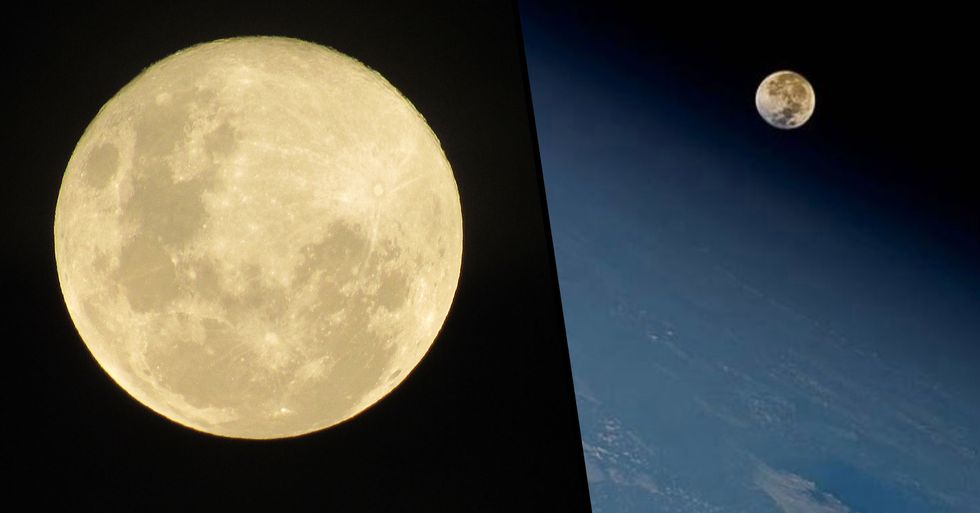 On an earth that's increasingly seeming like a scary place, the moon remains basically untouched and still has that mysterious, mystical beauty about it.

But the latest moon news may be the most exciting yet. Astronomy buffs have revealed the final full moon of the decade was particularly magical. Want to learn more about the cold moon phenomenon? Read on.

The final full moon of the decade appeared last night.

What did you need to see it?

Well, actually, you didn't need any fancy equipment to catch this moon - it was hard to miss!

Don't worry if you missed it!

It could be possible to catch a glimpse of the sensation at any point over the next few days - both morning and night.

The cold moon is named because of its yuletide arrival and is sometimes also called a long night moon, or the moon before yule.

The cold moon is distinctive because of its high trajectory, meaning it stays above the horizon for a much longer time than usual.

There are also many weird coincidences about the cold moon that have the internet feeling excited.

This moon has something kinda magical about it.

Particularly because of the time and date the moon appeared. The superstitious amongst us have some theories about the cold moon.

Numerology experts have commented on the situation.

Numerology Secrets stated, "The number 12 is at the very end of the numerology spectrum, and it offers those who see it in their daily life the opportunity to wrap up a certain life stage and situation before moving forward to bigger and better things. This number is like a curtain call that allows you to get your affairs together so you can benefit from the windfall that the universe is about to bestow on you."

The day after the cold moon is Friday the 13th - well known to be one of the most superstition-laden days in the calendar.

It seems like there's almost too many weird aspects to this moon for it just to be a coincidence.

But even if you don't believe in these theories...

The moon is still pretty interesting for scientific reasons.

Because this moon also allowed more visibility of the Geminid meteor shower.

The most dramatic meteor shower of the year was particularly illuminated this year.

So this moon was doubly exciting!

According to NASA, "The moon will appear full for about 3 days around this time, from the evening of Thursday, Dec. 8 through the morning — and possibly the evening — of Sunday, Dec 11."

And after the excitement of the cold moon?

The first full moon of the new year (known as the wolf moon) is set to rise on January 10th. So much moon action!

Whether you're into the superstitions or not...