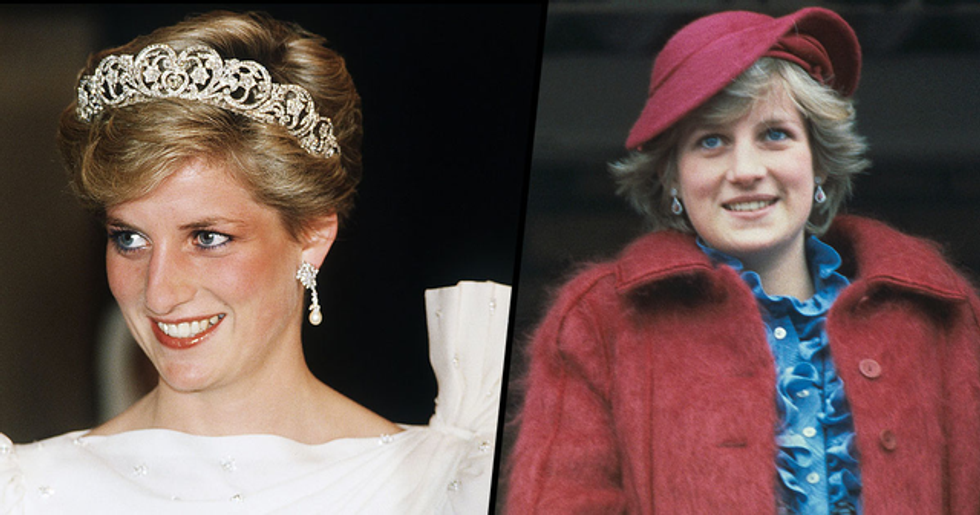 While we all know the tragic story of the death of Princess Diana, for many of us, it's still a topic rife with questions. The manner in which she died, including the exact timeframe for the horrific accident, has led some to question whether the public had been told the whole truth. And with more and more details coming out as time passes, it could be seen that we're still a long way away from getting the whole story.

The latest revelation comes from the firefighter who tended to the Princess immediately after her terrifying accident. Sergeant Xavier Gourmelon has offered a new and unique perspective on the scene and the state Diana was in - even offering insight into her final words.

It garnered viewing figures of over thirty-two million in the U.K., breaking all viewing records up to that point. Millions more watched around the world.

On top of this, many had their own suspicions.

There appeared to be elements of Diana's death which just didn't appear to add up. This had led certain factions to believe that there's more to the story than what the public knows.

Many believe that the Royals had motives for wanting Diana gone.

The fact that she had divorced a member of the Royal family, and was (according to rumors) carrying the baby of an Egyptian Muslim who would be raised as a step-sibling to the heirs to the throne, could have been seen as a threat to the family.

And there has been extra information that has made Diana's death look suspicious.

One man who seems determined to make his voice of dissent heard is Sergeant Xavier Gourmelon, a firefighter who attended to the scene of the accident.

Photos of the crash have long been a source of skepticism.

The car was fairly wrecked, but many on the scene report that things didn't look nearly as bad as they were later reported to be. Diana was even supposedly conscious and aware at the time.

The cause of her death has been investigated over the years.

The one survivor from the crash, Dodi's bodyguard, Trevor Rees, has spoken out about his experience in, and following, the accident.

And Gourmelon's statements have reignited the controversy.

"I could see she had a slight injury to her right shoulder but, other than that, there was nothing significant. There was no blood on her at all," he said.

And it gets even weirder.

"To be honest, I thought she would live. As far as I knew when she was in the ambulance she was alive and I expected her to live. But I found out later she had died in hospital."

The inquest in 2007 returned the verdict of "unlawful killing."

Dodi's father, Mohammed Al-Fayed, publicly stated that he believed that the crash was pre-planned. After the verdict was returned, though, he pledged to end his crusade to prove that his son and Diana were murdered for the sake of William and Harry.

In 2017, the streets of London were paved with tributes to the late Diana to honor the twentieth anniversary of her death. And as time passes, more and more odd details seem set to be revealed.

Because Gourmelon offered another revelation.

The firefighter also shared Diana's last words - which have led some to believe that she was more cognizant at the scene of the accident than the press want us to believe. According to him, she was asking "My God, what’s happened?"

It seems like we may never know all the details of what happened during the tragic crash.

But one thing's for sure - whether it was an accident or something more insidious - Diana has been sorely missed in the twenty-two years since her passing, and her positive impact on the world during her thirty-six years can't ever be understated.