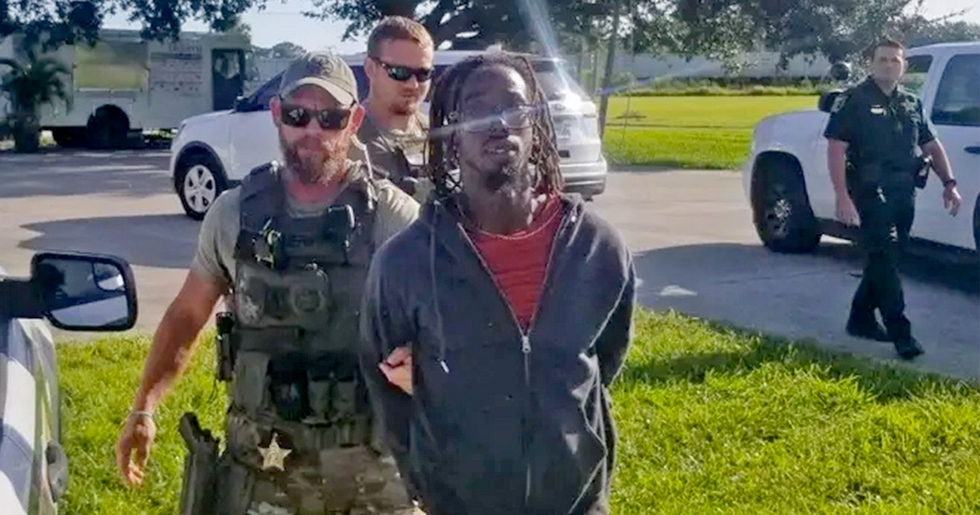 School shootings are a horrific problem here in the USA. But with many classes moved online, it seems some aren't even safe in their own homes...

As COVID-19 rages on, many children are now learning from home.

But if you thought that would give them any respite from gun violence, you'd be wrong.

As a class from Martin County, Florida tragically discovered.

After getting ready for their first day of online learning, horror struck one Zoom classroom.

As a daughter sat down in from of her webcam...

Her mom's boyfriend shot and killed her mom right behind her.

The victim was 32-year-old Maribel Rosado-Morales.

27-year-old Donald J. Williams showed up at the house at around 8am.

There were 6 young children in the home at the time of the shooting.

It just goes to show to horrifying effects of a lack of gun control.

With many seemingly blind to the tragic and horrifying consequences.

The school systems, which have been under immense pressure from shootings in the past years.

Columbine was another of the earliest school shooting examples.

It is also the fourth-deadliest mass shooting by a single person in U.S. history. On December 14th, 2012, twenty-year-old Adam Lanza went into Sandy Hook Elementary school in Connecticut and shot and killed twenty-six people - including children aged between 6-7 years old. He had shot and killed his mother before driving to the school and committing these horrific murders.

Nikolas Cruz was a nineteen-year-old expelled student who opened fire on the school with a semi-automatic rifle. In both 2016 and 2017, the sheriff's office received a number of tips about Cruz's threats to carry out a school shooting. He had previously posted on Youtube and on social media talking about his plans to conduct a mass shooting, but the authorities dismissed these tips which eventually lead to Cruz killing all of these innocent people.

As those in power seem to drag their feet on legislating for any sort of safer gun laws.

This month's March reportedly marked the first March without a school shooting in the United States... since 2002.

Robert Klemko tweeted that the last time there was a March with no shootings was nearly 2 decades ago, and even that was a close call.

In fact, according to reports, gun sales increased significantly during the months prior.

The debates around gun control continue to rage on - as tragedies like this one continue.

"There was some type of argument."

"He went in and confronted her with something to do with a video," Martin County Sheriff William Snyder explained.

"He says she actually started to smile at him and he became enraged and shot her."

"The teacher’s statement is that she heard a commotion, knew it was some kind of confrontation, muted it and then watched the 10-year-old put her hands up to her ears."

"It’s absolutely horrible that someone would be found dead like this, a shooting especially in Indiantown, it’s usually quiet here," said neighbor Linda Morris.

"I think it’s sad, especially the neighborhood. I knew the woman. She was a very nice girl, gave my kids clothes and stuff like that," reiterated Jeremy Carroll. Scroll on for more horror stories about the US's lack of gun control ...