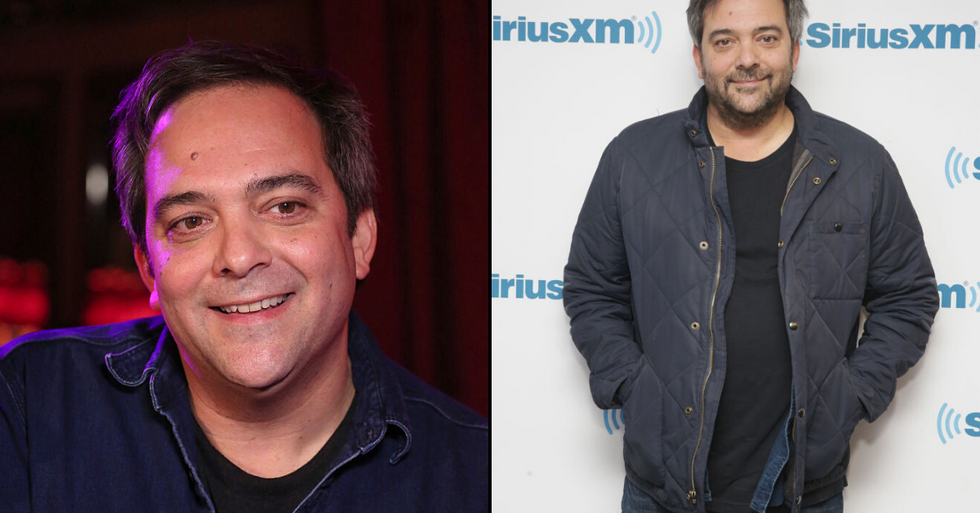 As the coronavirus pandemic rages on, it tragically claims more a more lives. The latest star to fall victim is Fountains of Wayne star Adam Schlesinger, who died on Wednesday morning aged just 52.

His 2003 single with Fountains of Wayne, "Stacy's Mom," is permanently etched into pop culture history.

The star's condition worsened as he was put on a ventilator.

And tragically, things then took a terrible turn.

It has been confirmed by his attorney Josh Grier that Schlesinger passed away on Wednesday morning. He was just 52 years old.

Tributes have poured out for the late star.

adam schlesinger took pop music writing to its classiest and most untouchable place. an honor to live at the same time he made his work.
— jackantonoff (@jackantonoff)1585782688.0

Many have shared stories and memories of his talent.

Adam Schlesinger, who enjoyed his greatest commercial success as a musician with Fountains of Wayne, has died of CO… https://t.co/ryBOBxl9JA
— NPR (@NPR)1585782657.0

And has left a huge loss for all who knew him and his music.

It's truly a tragedy.

And frighteningly, he isn't the only celebrity to have been hit by the virus.