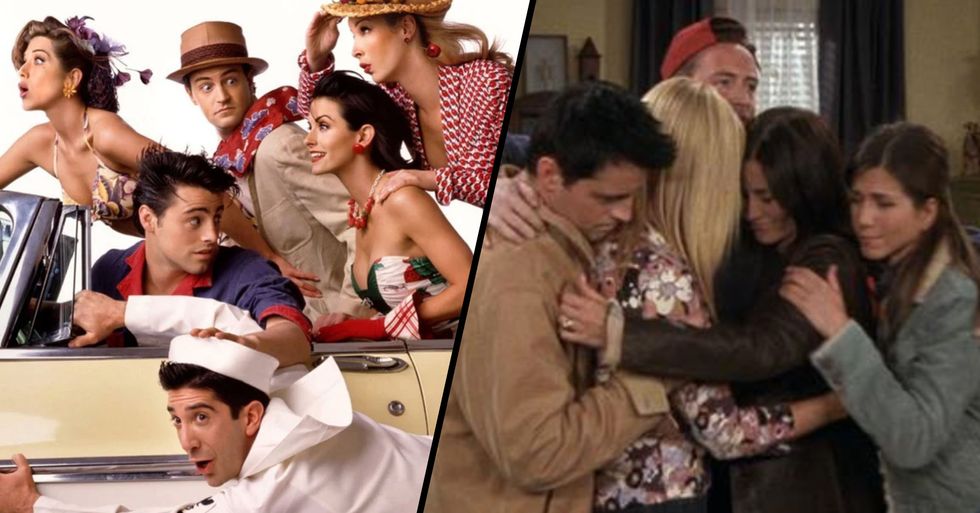 Just weeks ago, we'd finally got the news we'd all been waiting for when the cast confirmed that a Friends reunion was definitely happening.

But now, things have taken a turn for the worst...

The reunion will be broadcasted in May exclusively on HBO Max...

And HBO will also have all 10 seasons ready to stream on the same day.

The episode won't be scripted, ruling out the chances of a fictional reunion of the characters.

Fans have been asking a lot of questions...

And thankfully for them (and us), Courteney Cox has revealed what exactly to expect.

But, today there's been some bad news.

Due to the coronavirus outbreak, the Friends reunion has been called off "indefinitely," as filming was due to start next week. The news comes as several other TV shows and movies have been canceled or delayed due to the virus. Keep scrolling for the full list of the movies and shows affected. This is not good...