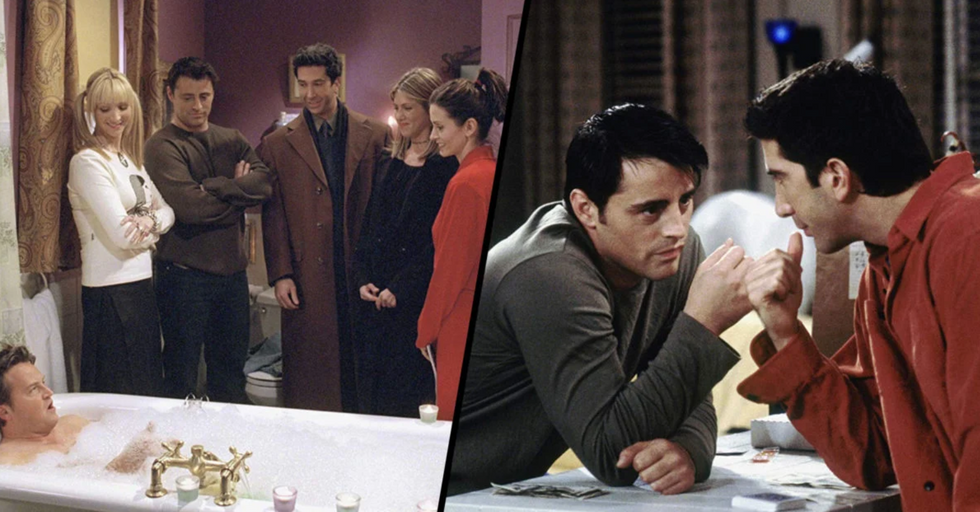 Prepare yourselves for some very important news...

The Friends special will likely be one of the main attractions. Fingers crossed the reunion is well underway! In the meantime, keep scrolling to check out which new piece of Friends merch you need in your life...

And now the cast have confirmed it!

All of the cast have posted on Instagram confirming the news.