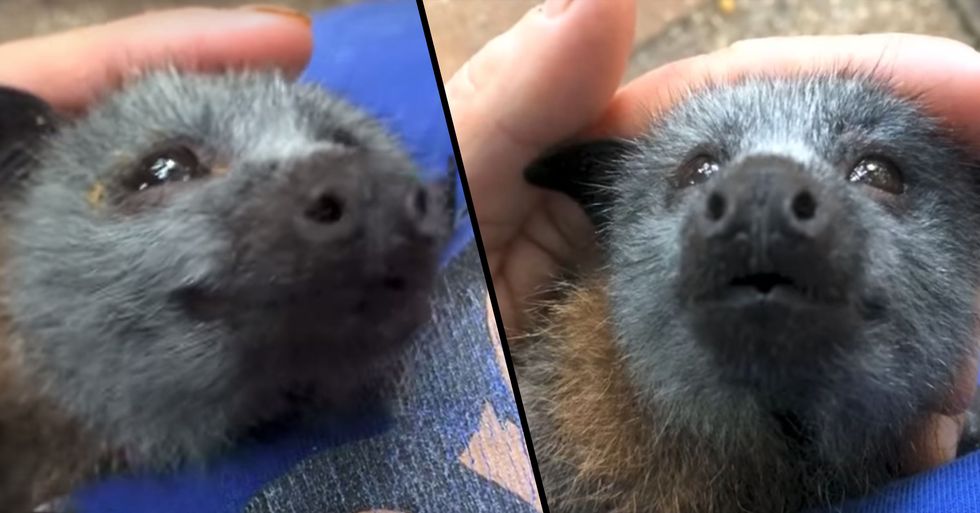 Different animals mature at different rates. For example, a domestic cat is mature after just a year, whereas other animals like elephants take 20 years to become adults.

If there's one thing we can all agree on though, no matter what animal it is, all baby animals are cute.

Well... except maybe a blobfish.

There's the cutest surprise at the end!

Take a look at our top cute baby animals.

Get comfortable, make yourself a nice coffee, and get prepared to feel very emotional after reading this post.

These cows are the oldest cattle breed in the world!

One of the most unusual looking creatures - the Platypus is only found in eastern Australia.

The giant Pacific octopus has 3 hearts and blue blood, they're pretty incredible, not to mention they have 9 brains.

Koalas sleep for 19 hours. I knew I felt a special connection to these little guys.

We have a spiritual connection.

Ancient sloths known as Megatherium were as big as Asian elephants!

Moose are naturally gifted swimmers, getting up to 6mph when crossing a lake.

The warthog actually sleeps underground at night. But instead of making their own burrows, they steal burrows from other animals.

You might not expect to fall in love with this particular animal.

After you see how cute they are, I'm sure you'll change your mind.

It's the flying fox bat!

There are over 60 different types of flying fox. They are mostly vegetarian, which means they're quite a nuisance to farmers, eating the fruit crops.

A sweet affectionate bat was rescued.

The juvenile flying fox named Jeddah was rescued by Megabattie, a carer for injured and orphaned bats.

He was clearly appreciative.

The little bat couldn't help but make the most adorable noises while getting his head scratched by his caretaker.

This is what Megabattie had to say about Jeddah.

"He loves to be tickled and scratched. Look at that blissful face. I usually clip my videos quite short when it’s all one behavior being shown, but this bliss went on and on and I just couldn’t bring myself to deprive you of any of the lengthy joy. I particularly loved the yawny and sniffy bits about halfway through. And I love the curl of the tongue as he yawns. This bat was not releasable due to injuries. He is in care with a vaccinated and licensed bat carer. He is used to being handled. He actively solicits attention and cuddles. There have been suggestions that this bat is terrified and the squeaks are not cute. This bat is in bliss and is able to get away from the carer at any time. He is choosing to be stroked. He solicits attention." This might be my dream job!