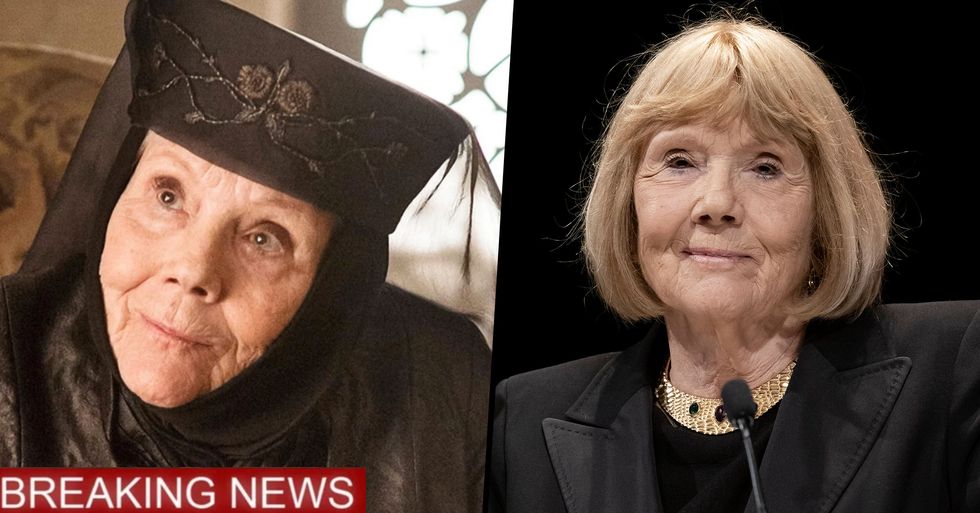 The news has just come in that Dame Diana Rigg has sadly passed away.

The English actor was known for her incredible range...

And was most famous for her roles in James Bond, The Avengers, and Game of Thrones.

Since the news of her death broke, the tributes have been flooding in...

As people come together to remember the "only Mrs. Bond."

People have been remembering her incredible ability to "steal a scene"...

Particularly in her role as Olenna Tyrell in Game of Thrones.

Her cause of death is yet to be confirmed.

Rest in peace, Dame Diana Rigg. To remember the other lives lost this year, keep scrolling...