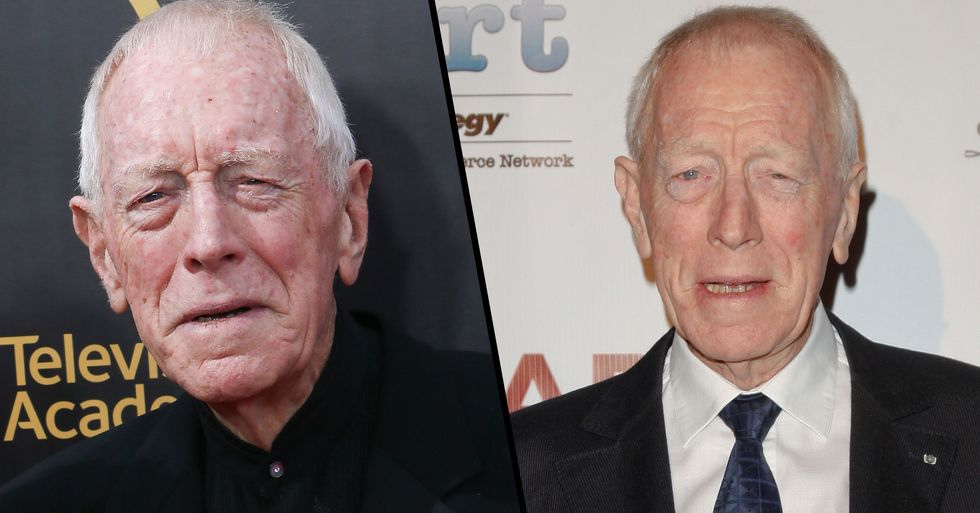 The actor was well known for his roles in Star Wars: Force Awakens, Game of Thrones and The Exorcist.

Max Von Sydow was a legend of the screen and stage.

The Swedish actor appeared in many well-loved TV shows and movies over the years.

He was an icon.

It was his iconic scenes in Game of Thrones and Star Wars that saw his fans become besotted with his amazing performances.

Sadly his incredible journey has come to an end.

He passed away at his home in France over the weekend.

His wife had this to say...

Catherine von Sydow said: "It is with a broken heart and with infinite sadness that we have the extreme pain of announcing the departure of Max von Sydow on March 8, 2020." This a developing story, stay tuned for updates.