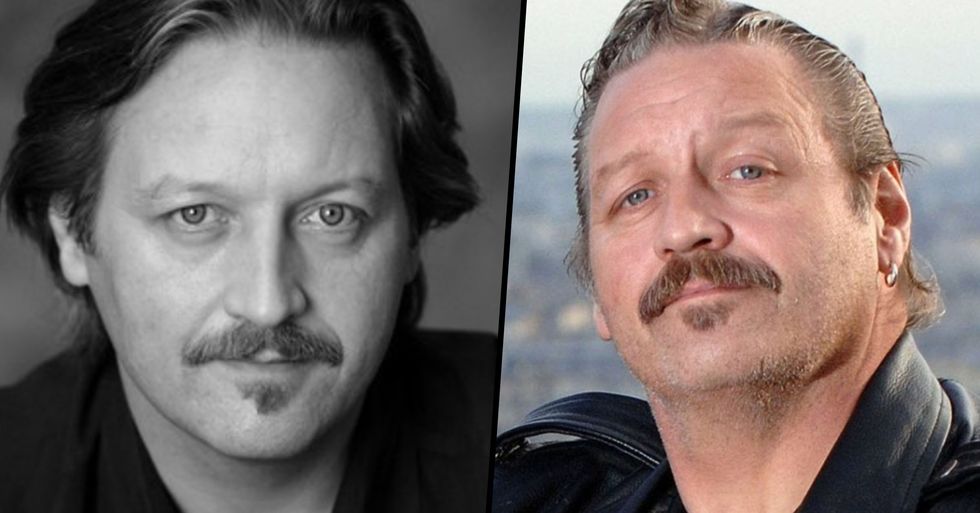 Beloved actor, BJ Hogg, has sadly passed away on his birthday aged sixty-five.

The star was well known for his role in HBO's smash hit series, Game of Thrones.

He first hit our screens back in 1984, in the TV movie Four Days in July.

Hogg was born in Northern Ireland.

But has gone on to travel the world as an actor, writer, and director. He was even a classically trained musician.

The star has been described as a "true all-rounder."

Though his lucrative acting career has taken him from theatre to the big screen.

In Russia, the star broke boundaries...

He was the only European actor to be invited to play with an all-Russian cast in the stage play, Threshold, in Moscow Arts Theatre.

The star was known for starring in several BBC productions.

Including The Fall and Give My Head Peace.

Of course, he earnt some impressive accolades for his work.

He played the role of the father Lexie in Dance Lexie Dance, which was nominated for Best Live Action Short at the Oscars in 1998.

Sadly, today, the news surfaced that Hogg had passed away on his birthday.

He leaves behind his wife Elish, son Nathan and daughter Abigail.

He was sixty-five years old.

As the news of his death reached social media, tributes began to pour in.

Hogg’s agent, Geff Stanton, led the tributes to the actor.

"He was such a great man, a big personality, and a terrific actor. His family must be devastated and my heart goes out to them."

The team behind Give My Head Peace also paid tribute.

Everybody associated with #GiveMyHeadPeace is shocked and heartbroken by the sudden passing of our dear friend and… https://t.co/abeVyHbFDu
— Tim Mc Garry (@Tim Mc Garry)1588285555.0

Such a huge loss to the acting world.

The Lyric in Belfast also penned a tribute.

"BJ appeared in many plays in the theatre over the years, including Martin Lynch’s The Interrogation of Ambrose Fogarty &amp; The Hidden Curriculum by Graham Reid."

Fans expressed their sadness at the star's tragic death.

A familiar face in every NI household. My dad and I would sit every Friday night and watch Give My Head Peace relig… https://t.co/wCAyNPBWjm
— Hannah Spratt (@Hannah Spratt)1588274014.0

"My dad and I would sit every Friday night and watch Give My Head Peace religiously."

He clearly had a huge impact on his fans...

"Only saw him on stage last month in the brilliant Give My Head Peace show at The Ulster Hall. RIP."

The star was perhaps best known for his role in Game of Thrones.

In the hit show he starred as Ser Addam Marbrand, one of the chief knights in the service of Tywin Lannister and old friend of his son, Jaime. Game of Thrones fans around the world are truly devastated.

The cause of his death is not yet known...

Such devastating news. Thoughts are with his family and friends.