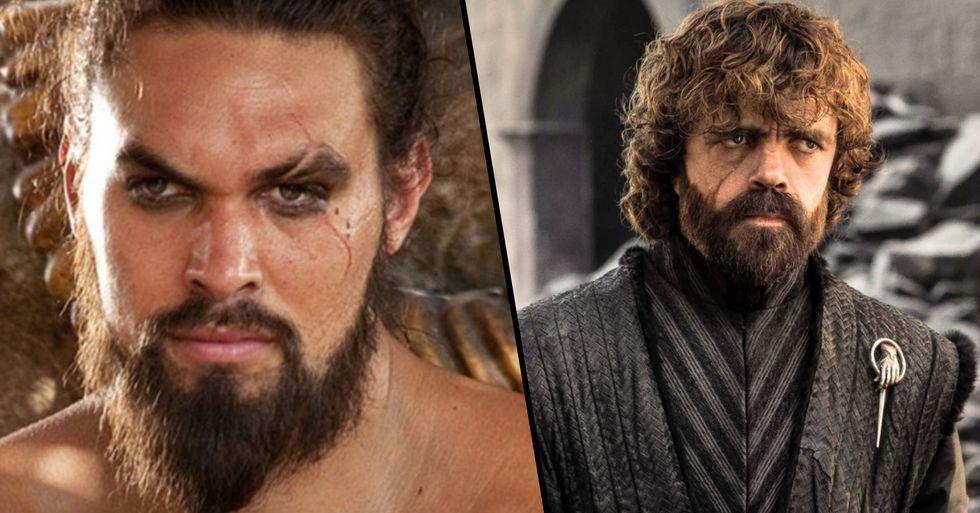 When you think of Jason Momoa, you probably think of him as a semi-untouchable, rich and famous Hollywood actor. He is a verified superstar - with an icon for a wife and an enviable career. But his latest role has got Game of Thrones fans very excited - thanks to a certain Peter Dinklage as a co-star ...

He's also dipped his toe into the world of film-making. In 2019, he created a short film in collaboration with clothing brand, Carhartt, called Canvas Of My Life. The movie tells the story of Momoa's experience of fatherhood.

But the latest Momoa role to be announced might just be the most exciting yet.

For fans of Game of Thrones, it's a dream come true.

Because it's not just Momoa!

Peter Dinklage, aka Tyrion Lannister, will be on board, too!

The project in question?

While Momoa is a vampire.

The movie is still in very early stages, so no news on its planned release yet.

But it's still very exciting! Want more Game of Thrones news? Scroll on for the prequel set to be released in 2022!