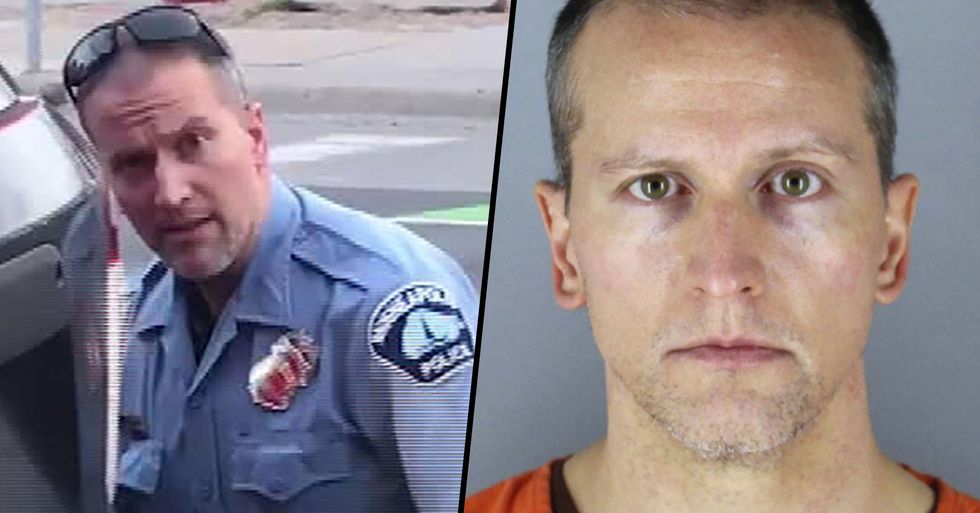 Derek Chauvin, the police officer who killed George Floyd, has just been charged with an additional 9 felonies on top of his second-degree murder charge.

Is justice finally being served?

On Monday, May 25th, George Floyd - a defenseless and unarmed black man - was killed while in a police restraint.

Last month, we finally got the news we had all been waiting for.

And now, nearly 2 months on, Chauvin has been officially charged with even more felonies.

Make sure to stay posted for further updates on Chauvin's trail...

And keep on reading to read about the BLM statue that was taken down after just one day of being erected...