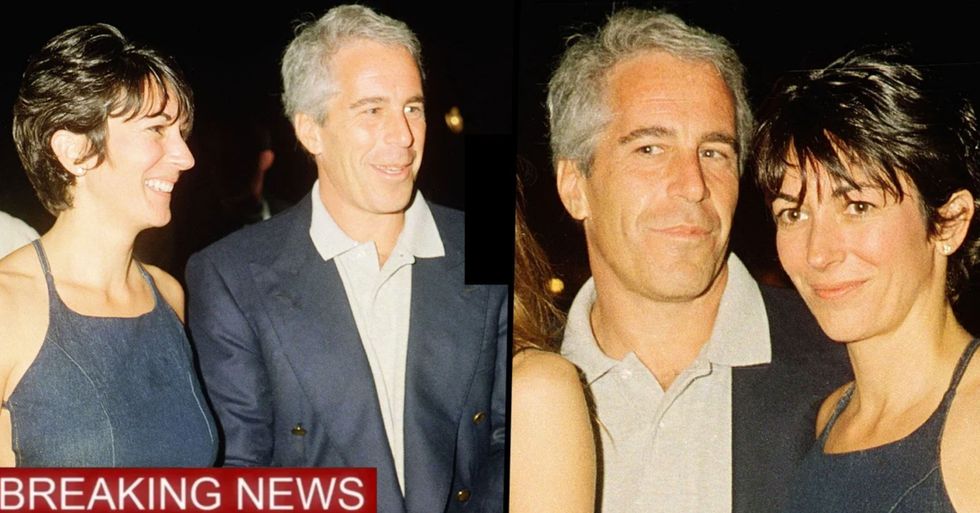 It has just been reported that, weeks after her arrest, Ghislaine Maxwell has pleaded not guilty to the sex trafficking charges held against her.

Keep scrolling for the full details, and to find out why she still hasn't been granted bail...

Ever since Epstein's controversial death last year, Maxwell's role in his high-profile sex ring scandal has been questioned more and more, and calls for her arrest have been overwhelming.

But now, nearly a year on, she has finally been taken into custody...

And, it seems that she's prepared to call out some pretty big names in order to cooperate with the investigation.

So, last week, people were delighted when the news broke of her arrest.

It was reported that Maxwell had finally been arrested by the FBI in New Hampshire at around 8:30 am on Thursday.

Which has been scheduled for July 2021. This is a developing story, and we will post updates accordingly.