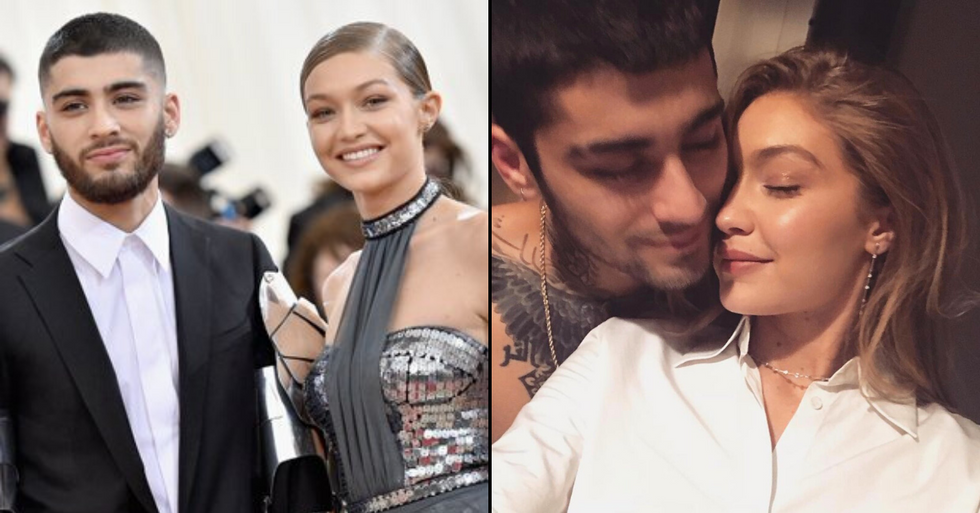 Gigi Hadid is no stranger to causing a stir online. But her latest media storm is of the surprisingly positive variety. The supermodel is reportedly expecting her first child with One Direction singer Zayn Malik.

People accused Marc Jacobs of cultural appropriation for not crediting African American culture for inspiring the look, but the Hadid sisters added more fuel to the fire when they were spotted continually sporting the wool dreadlocks, despite all of the backlash. Gigi even kept them in for a date with her then-boyfriend, Zayn Malik, which really annoyed people.

But now Gigi is hitting the headlines for another reason.

TMZ has reported that family sources say the two are 20 weeks along.

Huge congratulations to the pair.