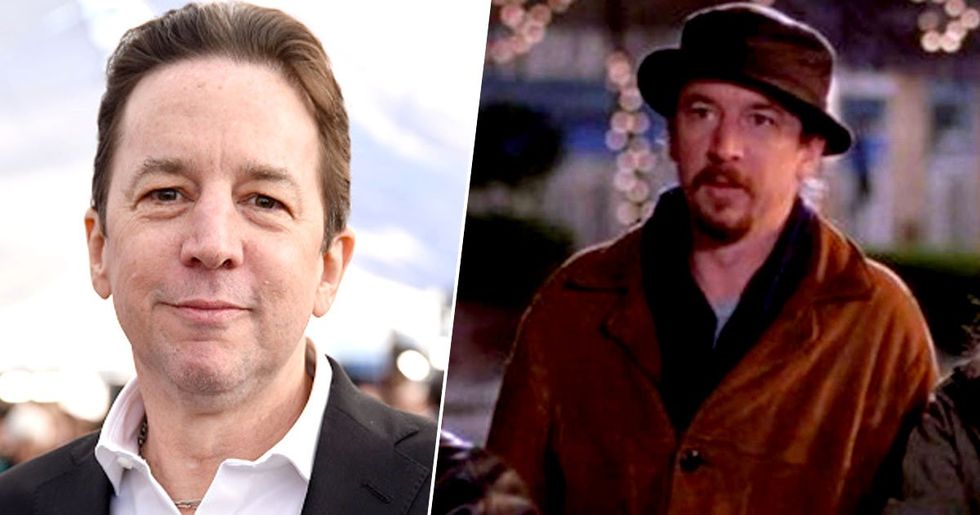 Brian Tarantina, perhaps best known for his role in television series' such as The Wonderful Mrs. Maisel and The Gilmore Girls, has died aged 60.

The actor was found dead early Saturday morning in his Manhattan apartment.

As well as his roles on TV, Tarantina also starred in some huge films from Francis Ford Coppola and Brian DePalma.

Our thoughts go out to Tarantina's family and friends at this hard time.

Born in New York City on March 27, 1959, Brian Tarantina will be remembered as one of the all time veterans of the acting world.

He stared in a plethora of legendary films.

From Uncle Buck to Francis Ford Coppola's, The Cotton Club, Tarantina's works were about as eclectic as you could get.

Tarantina is, however, perhaps best known for his endless tough guy roles in films such as Jacob's Ladder, The Jerky Boys, Summer of Sam, and Knight and Day.

Tarantina also starred in such classics as Carlito's Way, Donnie Brasco, and City By the Sea.

Aside from his role in Uncle Buck, Tarantina is perhaps most well recognized recently for his role as Jackie in The Marvelous Mrs. Maisel and in Gilmore Girls.

The actor's body was found on Saturday morning.

The veteran actor was found in his Manhattan apartment on the morning of November 2nd. According to TMZ, it appeared Tarantina had passed away as a result of a fatal drug overdose.

His niece went to check on him.

TMZ reports that Tarantina's niece went to check on him at his Hell's Kitchen residence at around 12:30am. She allegedly noticed him unresponsive on the sofa so she called the emergency services.

He was pronounced dead at the scene.

As reported by TMZ, emergency officials who entered the building found Tarantina unresponsive and pronounced him dead at the scene. They also, reportedly, found an unknown white powdery substance close to his body.

Despite what TMZ has learned, Tarantina's agent, Laurie Smith, claims he passed away after having 'been sick lately', and that he was 'in the process of recovering from a problem related to the heart'.

I have known him for years. He was an amazing, very, very talented actor and very sweet person. I was really shocked and very sad. I'm still shocked.

The cause of his death remains unknown.

RIP @#BrianTarantina we had some wild times back in the day. So glad you found some glory before shuffling off. https://t.co/IqacnaOK72
— Rob Morrow (@Rob Morrow)1572796195.0

Although there is speculation, the official cause of Tarantina's death remains unknown for now.

The Marvelous Mrs. Maisel paid tribute to him.

The Gaslight won’t be the same without you. Thank you Brian Tarantina for sharing in all of the laughs. Sending love to his family and friends in this difficult time

You can’t describe a guy like Brian, you just had to be there. And lucky for us, we were. We love him and will forever miss him.

From Hollywood legends to your average Joe, countless people paid tribute to Tarantina, thanking for him for his dedication to the art of acting.

The Sons of Anarchy star wrote:

Brian Tarantina. Your name is written in the stars, my pal.

Our thoughts go out to Tarantina's family and friends at this hard time. Rest in peace.