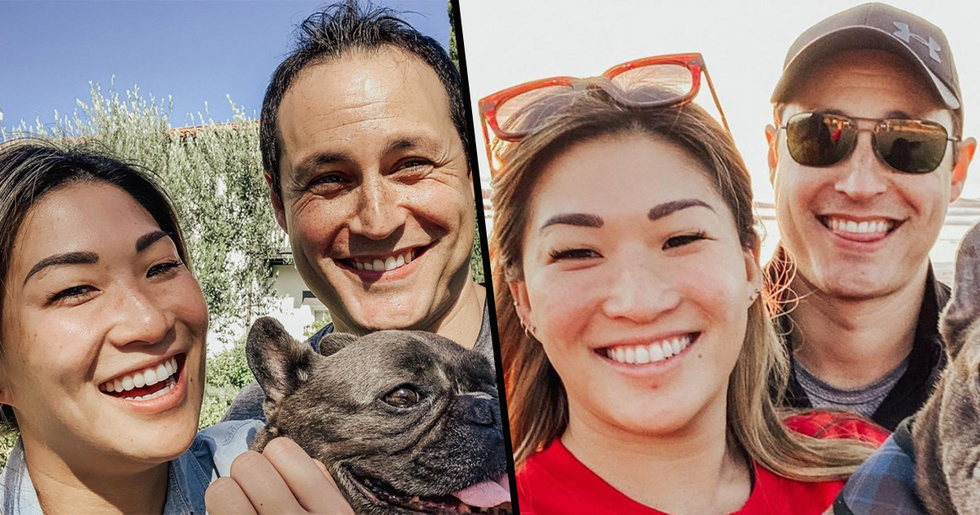 'Glee' Star Jenna Ushkowitz Gets Engaged With Most Gorgeous Ring Ever

Jenna Ushkowitz is a Glee favorite.

But since the show ended, things are looking even brighter for the actress.

Can you believe Glee is over 10 years old?

And if you're in need of a light-hearted binge-watch, it sure holds up!

For anyone who’s not seen Glee (yet), the show was created back in 2009 by Ryan Murphy (the same guy who brought you American Horror Story).

You can't accuse Murphy of being predictable!

With Glee, Murphy set out to make a high-school-based, musical comedy that would address real issues facing the youth of the day. With narratives following both the marginal and the popular in the high-school food chain, Glee tackles topic after topic, in a non-preachy and meaningful way.

It's a real journey.

Not only does Glee offer high-standard comedy-drama, it's also threaded together with really tight musical numbers.

Did you know that throughout the six seasons of Glee the cast recorded a whopping 754 different songs and mash-ups?

That's a lot of singalongs.

The show's discography is an eclectic mix of modern pop music and old school hits. Like this classic cover of Fleetwood Mac's "Landslide".

Glee was prolific for having a steady stream of A-list cameos, from Gwenyth Paltrow to Olivia Newton-John.

Even Britney did a cameo!

Anyone who's anyone went to Mckinley High.

But what made Glee truly special? The cast.

Glee was a family. Most of the cast were unknown before appearing in the show and it's clear that they haven't forgotten where they came from.

Agron references one of the classic bangers I was referring to in her post; the full cast rendition of "Somebody to Love" from season one.

But one star who's basically synonymous with the show?

Her run as Tina Cohen-Chang was one of the show's most prolific performances.

And it seems things have been going well in her personal life too.

As this latest news has proven!

Don't they make a cute couple?

The pair are engaged!

Friends and fans were quick to congratulate the couple.

Including our very own Demi Lovato.

We'd have to agree!

But the real star of the show?

It's got to be the beautiful ring.

We're so happy for them.

It truly is a statement piece

And many have heralded it the most beautiful ring they have ever seen.

It's such a classy, simple, but showstopping piece.

... Not feeling jealous at all!

And although the announcement is slightly bittersweet...

The world is still in shock and mourning for Naya Riveria.

Love is beautiful, after all.

Unlike Jenna's, there's been another celebrity engagement ring making headlines for all the wrong reasons.