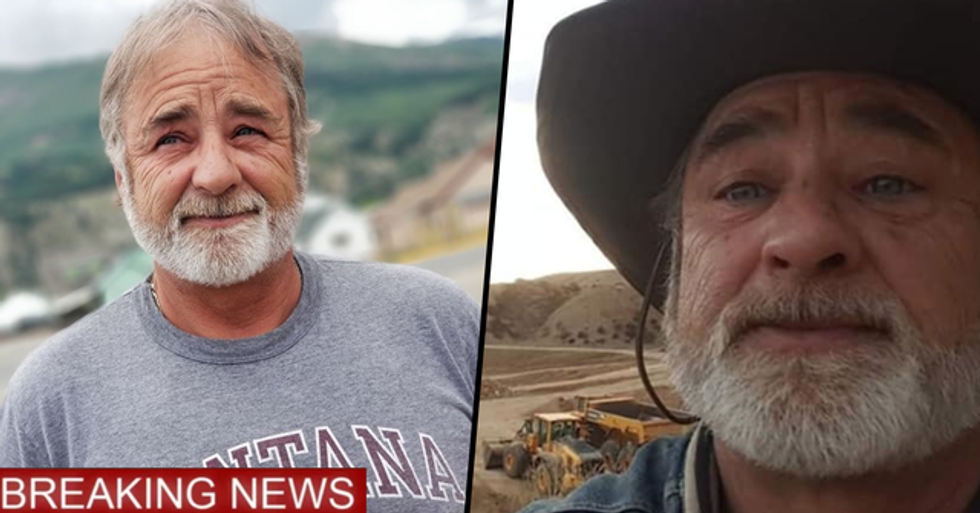 Horrifying news regarding the Gold Rush star, Jesse Goins, has just come in...

Goins has sadly passed away.

At the age of sixty, Goins has passed away in Colorado, TMZ reports.

His job on the show was to work in the gold room, where he separated and cleaned the gold...

But a member of the crew found him unconscious.

Before EMTs arrived, whisking him to the hospital in an ambulance.

However, their efforts were to no avail.

Goins was pronounced dead upon arrival at the hospital from a suspected heart attack on the set, according to TMZ.

As this turbulent year rattles on, let's take a moment to remember all the other lives tragically lost...