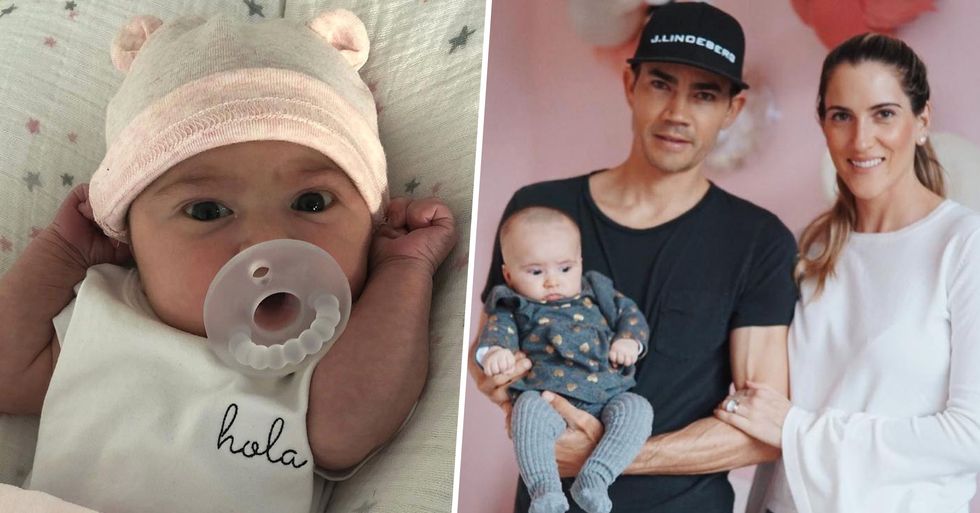 Camilo Villegas is best known for his career as a professional golfer.

Born in Colombia in 1982, the golfer started playing golf as a young child.

After several different National Junior Championships in Colombia between the ages of 8 and fifteen...

Then, in 2001, he became only the second player to win the Colombian Open as an amateur.

He went on to accept an athletic scholarship to attend the University of Florida in Gainesville...

And it was during this time when the young man played for coach, Buddy Alexander's Florida Gators men's golf team in National Collegiate Athletics Association (NCAA) competition from 2001 to 2004.

As the years went by, Camilo began to earn his professional status in the sport...

And after winning his second professional event at the Coca-Cola Tokai Classic on the Japan Golf Tour in September 2007, his career sky-rocketed.

He recorded a record-breaking second round in the 2008 Open Championship...

And he spent over thirty weeks in the top-10 of the Official World Golf Rankings since 2008, with a career-high rank of seventh.

And for all of those golf-enthusiasts out there...

He made a very rare albatross (double eagle) on a 568-yard par 5, firing a 262-yard second shot into the hole at the 2009 Chevron World Challenge. Now, that's a big deal!

So we're confident in saying that Camilo Villegas has built an incredible life for himself...

But in recent times, tragedy has struck his family life.

Camilo and his partner, Maria Ochoam, shared a daughter together...

Mia was twenty-two-months old and she was the golfer's only child.

But Mia was recently diagnosed with having tumors on her brain and spine...

And at such a young age, the risks were incredibly high.

And she was being extensively treated at the Nicklaus Children’s Hospital in Miami.

Camilo spoke to the media last month about his daughter's condition...

"Hopefully it’s just a bump in the road for her, and for us," he said, "and we’ll be celebrating that day that she’s clean."

This must have been such a traumatic time for the new parents...

And as any parent who has cared for a sick child can agree, it is one of the most horrendous things a family can experience.

But the worst possible thing to happen to any parent has now happened to Camilo and Maria.

The PGA Tour announced on Monday that Mia sadly lost her battle and passed away.

This is an utterly devastating loss.

"The PGA Tour is deeply saddened having lost a member of our family, Mia Villegas," PGA Tour commissioner Jay Monahan said in a statement. "We grieve with Camilo and Maria and our thoughts and prayers are with the Villegas family."

We cannot imagine what Camilo and Maria are going through right now...

No parent should ever have to lose a child.

People from all around the world have been sending in their messages of condolence...

I have Camilo Villegas in my thoughts and prayers. He's going through a very rough time right now. My heart is heav… https://t.co/aPnZpxy08v
— Dalton Bunch (@Dalton Bunch)1595866977.0

And many prayers have been sent for Camilo and his family during this awful time.

Children shouldn't be able to die.

Our deepest thoughts and condolences go out to Camilo, Maria, and their family during this awful time. Keep on reading to learn about the current tragedies of this terrible year...