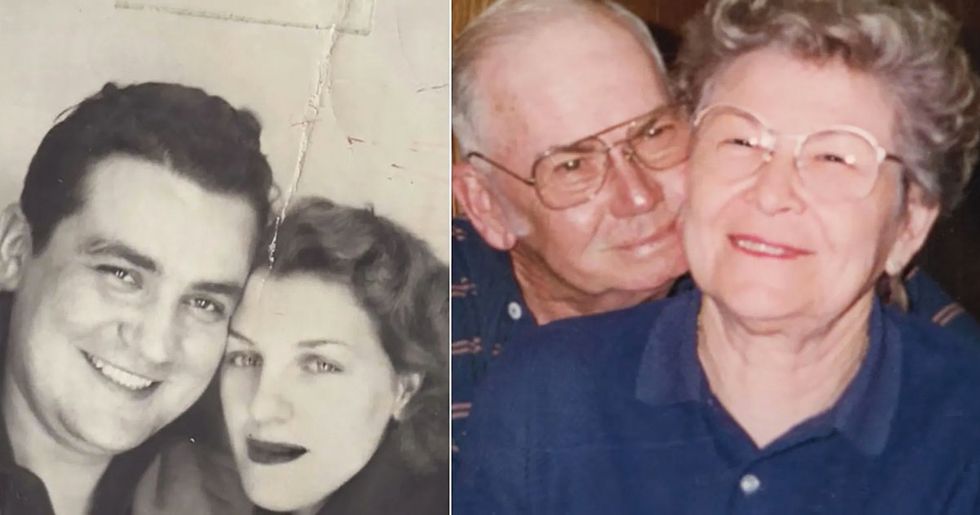 Google’s Super Bowl Ad has the World in Tears

One of the biggest talking points of the night has been Google's rather unconventional ad. Keep scrolling to watch...

And it became the center of yet another meme craze online.

in. People were jokingly comparing the performance to Lip Sync Battle.

And it seems that's not all...

Shakira left everyone confused when she did a strange gesture towards the camera.

There's really no way of describing the gesture other than totally bizarre.

Twitter was instantly filled with fans freaking out over the star.

"Shakira is my f***ing queen but when she stuck her tongue out and went "lololabababa" I lost it," wrote one fan.

What did we just watch?

But one of the biggest talking points of the night comes courtesy of Google.

Their Super Bowl ad, which is inspired by true events, has solicited some strong responses online. Keep scrolling to watch.

The company made a rather unconventional decision for the ad...

No celebs were featured in the ninety-second commercial. Instead, the ad tells the story of a Google designer’s grandfather, whom narrated the ad.

It seems to be a real tear-jerker.

People were well and truly taken off guard by the company's "powerful" ad.

And many struggled to pull themselves together to watch the rest of the game.

Watch the ad below:

Google got me with that commercial. Whoa, wasn’t expecting it to be that powerful and I even read about it.… https://t.co/D8J1IEmAo1
— David Yankovich (@David Yankovich)1580691612.0