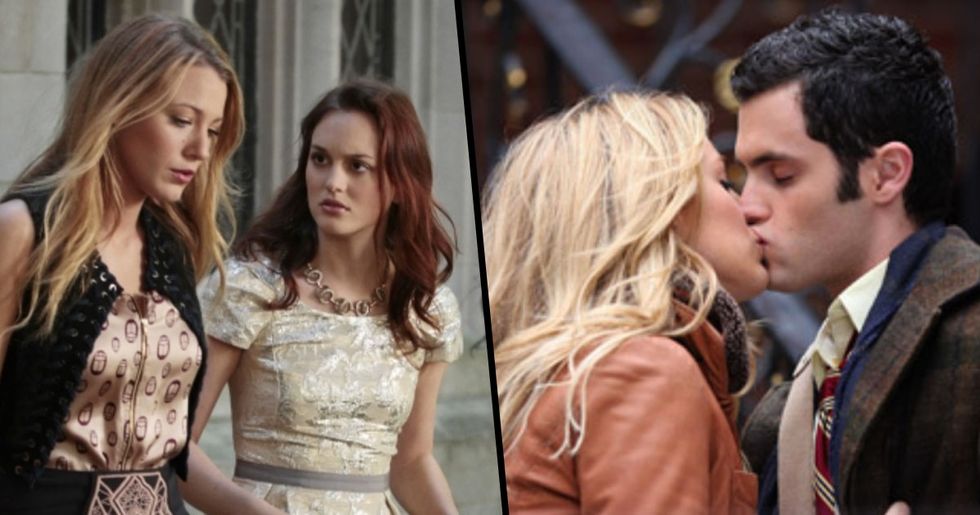 Deadline has reported that new streaming service, HBO Max, has ordered ten brand new, hour-long episodes of Gossip Girl. While it won't be too similar to the original, it'll be based on the same source material and has the same writer - and fans of the original are pretty excited about the news.

And even more exciting? It's been confirmed that the new Gossip Girl will be way more diverse than the problematically homogenized original. Scroll on for all the details.

It's clear that the show won't be the same as the original.

But maybe, done right, it'll be just as good in its own right. And the latest news seems to confirm this!

Because, for fans of the show, there's long been one complaint.

Gossip Girl has long been criticized for its incredible lack of diversity, with almost all of the characters white and straight.

And one writer has spoken out.

“There was not a lot of representation the first time around on the show," writer and executive producer Joshua Safran said at Vulture Festival this week.

“I was the only gay writer I think the entire time I was there."

And that wasn't the only problem. What was seen on screen was also worryingly homogenized.

All of the six main characters were white, straight, and cis.

The only person of color in a protagonist role was Vanessa, Dan's "bohemian" best friend.

And the only queer storyline?

And Safran has pledged to make a change.

"This time around the leads are nonwhite. There’s a lot of queer content on this show."

"It is very much dealing with the way the world looks now, where wealth and privilege come from, and how you handle that."

Safran has other regrets aside from the lack of diversity.

Alongside lamenting the "not as much representation for people of color and gay storylines," Safran regrets "not showing Chuck finger Blair and the [...] other sexual stuff."

A much bigger presence of social media. Can you imagine the havoc Jenny could have wreaked with the power of Instagram?

Kristen Bell has been brought on board for her iconic Gossip Girl voiceover. Want some more exciting reboot news? Scroll on for a very exciting idea for The Office - pitched by Steve Carell himself!