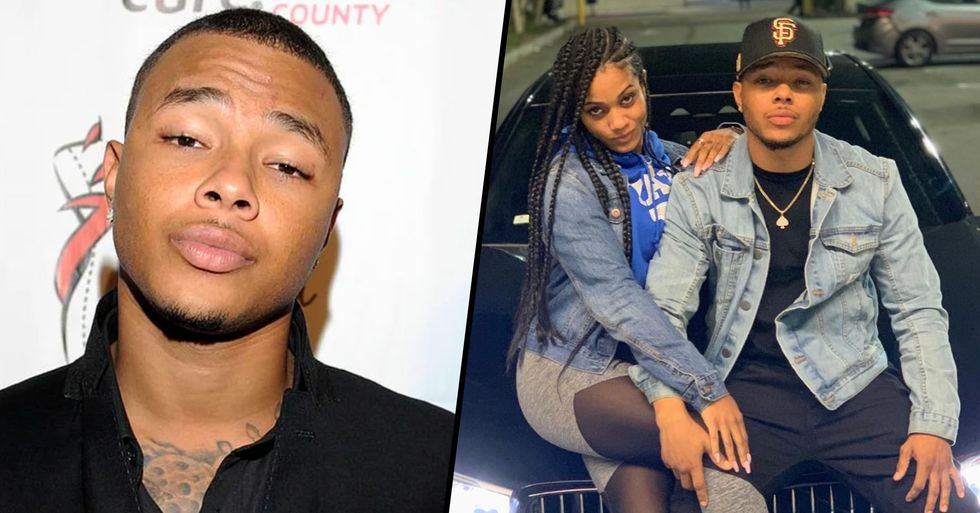 Make sure to keep scrolling to learn more and to check out the harrowing Instagram post that Gregory posted just months before his untimely death...

The tragic news has come in that Gregory Tyree Boyce and his girlfriend Natalie Adepoju have both tragically passed away.

According to E!, a source said that both Gregory and Natalie were both found dead in their Las Vegas condo last week on the 13th of May.

This is a terrible loss.

But he had achieved a lot in his short-lived life.

The actor was best known for his role in Twilight...

He played Tyler, the man who nearly drove into Bella before Edward saved her by stopping the car with his hands.

He also starred in smaller roles over the years...

But his priorities always remained with his daughter, who he spent a lot of time with.

He recently moved to Las Vegas to help care for his mother...

But he would regularly commute to L.A for acting jobs and to be with his daughter.

Tributes have been flooding in for both Gregory and Natalie.

"Natalie had so much life to live [and] we are saddened that her life was cut short. Natalie leaves behind her one and only baby boy, Egypt, her father, two brothers, and one sister, and a host of family and friends who love her dearly."

It was Gregory's mom who confirmed the news of her sons passing on social media.

The news has shocked and devastated many...

They were both too young to have had their lives taken.

This has come as a shock to everyone...

Nobody saw this coming.

But the real mystery in all of this is Natalie Adepoju herself.

Even though the pair lived together, almost nothing is known about Boyce's partner, and she seems to barely exist online.

Although TMZ claimed there had been a suspicious-looking "white powder" found at the scene.

But the cause of death is still unconfirmed.

Only time will tell to see what caused these tragic losses.

But fans have noticed something...

And it is truly haunting.

He shared this emotional Instagram post, and he confided with his fans that he didn't ever think he'd make it to thirty. "At one point I didn't think I would make it to see 30 years old. Over the years like everyone else I have made mistakes along the way, but today is one of those days I only reflect on the great ones. What a time to be alive. Happy Dirty 30 self! Let's make the rest of these years your best!!" he wrote.

Rest in Peace, Gregory and Natalie.