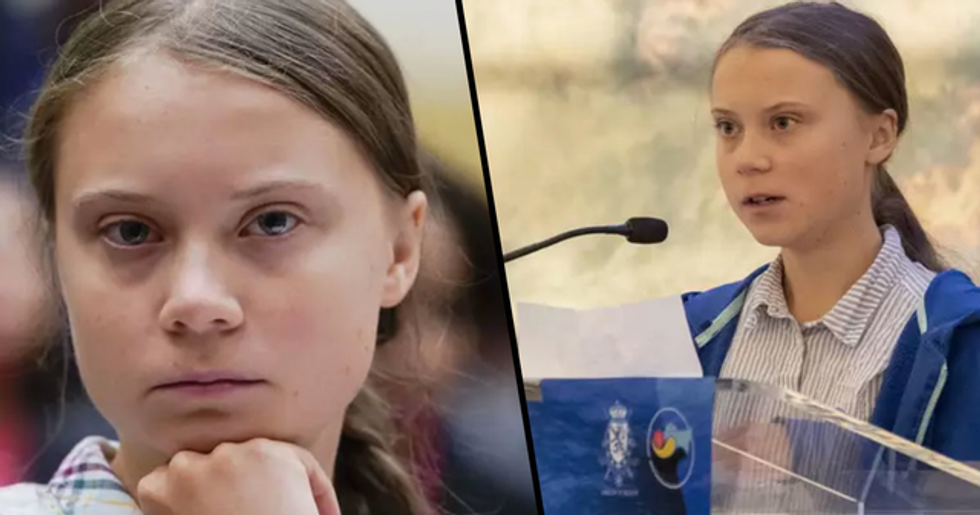 Greta Thunberg Destroys All Her Haters in Incredible Twitter Thread

And, now, Thunberg has taken down all her haters in an incredible Twitter thread.

What's odd is that what Thunberg is saying shouldn't really be controversial at all. But there's another scientist with a pretty bizarre (and creepy) idea for how we can combat climate change. Feeling curious? Read on.