Greta Thunberg Documentary Set to Be Released in 2020 | 22 Words 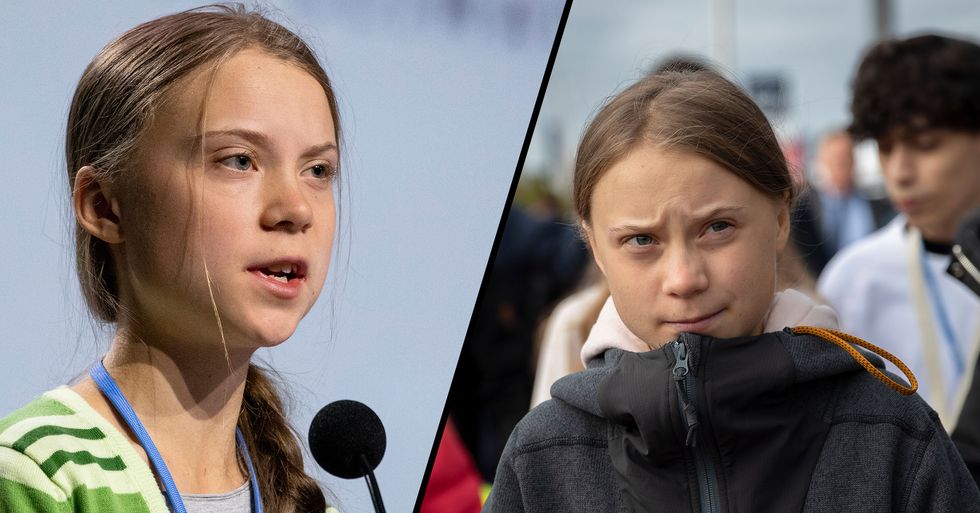 Greta Thunberg Documentary Set to Be Released in 2020

Greta Thunberg is undoubtedly one of the most talked-about sixteen-year-olds in the world right now. The teen has truly made a mark on the world with her unwavering commitment to the climate change movement - a cause which is showing no signs of slowing down.

And it seems Greta's time in the spotlight is far from over as she will now be the center of a new documentary.

Keep scrolling for all the details, including where and when you can watch.

There's no denying at just sixteen, she's truly made her mark on the world.

So much so, that she's now set to be the focus of an upcoming documentary.

The doc is currently under the working title, Greta...

And is produced by Cecilia Nessen and Frederik Heinig through B-Reel Films, and directed by Nathan Grossman.

The team behind the film have been following Greta right from when her school strike movement began.

With the cameras documenting right through to some of her most recent protests.

The film aims to showcase her mission to bring the urgency of the climate crisis to the attention of the world.

"In August 2018, Thunberg, a 15-year-old student in Sweden, starts a school strike for the climate. Her question for adults: if you don’t care about my future on earth, why should I care about my future in school?" reads the synopsis. "Within months, her strike evolves into a global movement. The quiet teenage girl on the autism spectrum becomes a world-famous activist."

According to Deadline, the documentary is being backed by popular streaming service, Hulu.

Hulu reportedly got behind the project a little while ago and have been involved behind the scenes while deals were going through.

Greta will be hitting screens next year.

A specific release date is yet to be confirmed. For more on global warming, keep scrolling to learn why one scientist believes turning to cannibalism is the solution...