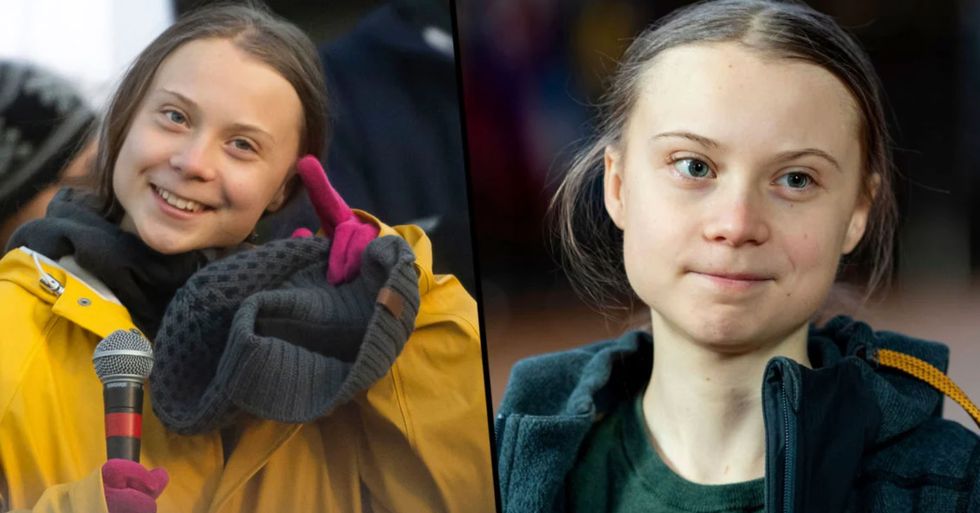 Greta Thunberg has broken her silence on the impending US Presidential Election and revealed that she's endorsing Joe Biden for POTUS 2020.

Thunberg shared a statement on Instagram explaining her reasoning behind the decision.

As we await the next presidential election, Thunberg has came forward and endorsed the democratic candidate.

Let's take a look back at what made Greta Thunberg a global figure in the first place.

Thunberg is the face of the climate change movement.

Two years after she first took a stand on the so-called climate crisis, she spoke with The Guardian.

Now Thunberg has voiced her opinion on the upcoming presidential election.

And posting to Instagram, she revealed that she is endorsing Joe Biden for POTUS 2020. In the post she wrote:

I never engage in party politics. But the upcoming US elections is above and beyond all that. It goes without saying that from a climate perspective Biden-Harris is very far from being even close to what’s needed, and many of you understandably had other preferred candidates. But, I mean… you know… damn!

"Just get organized and get everyone you know out to vote! #BidenHarris2020"

Ps. “Biden will not ban fracking. That’s a fact" says Kamala Harris. But the American people no doubt have the power to make him do it. And much more than that... To register visit link in bio or follow @sunrisemvmt @thisiszerohour @onemillionofus for instance.

But who will win? Only time will tell.