Greta Thunberg Is Getting Her Very Own TV Show | 22 Words 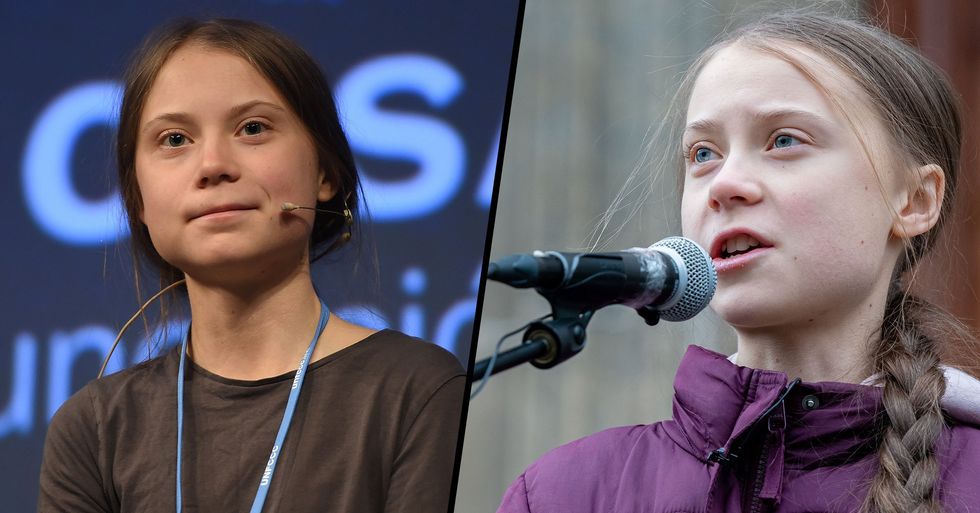 Greta Thunberg Is Getting Her Very Own TV Show

Greta Thunberg is undoubtedly one of the most talked-about seventeen-year-olds right now. The teen has truly made a mark on the world with her unwavering commitment to the climate change movement - a cause which is showing no signs of slowing down.

Not everyone is happy with the announcement. Keep scrolling to find out more...

There's no denying at just seventeen, she's truly made her mark on the world.

So much so, that it's been announced that she had landed her own TV show.

Posting on Twitter, the BBC shared the exciting news of the upcoming show.

The broadcaster announced that the series "takes her on the front line of climate change in some of the most extraordinary places on earth, as she explores what actions could be taken to limit climate change and the damage it causes."

Throughout the series, Thunberg will talk to scientists and political leaders on the pressing issue of climate change.

"As she travels Greta meets not only leading scientists but political leaders and business heavyweights, exploring the scientific evidence with them and challenging them to change." Her series will also chart her journey into adulthood and her more "quiet" moments as she writes her infamous speeches.

Rob Liddell, BBC Studios Executive Producer, spoke out about why they decided to commission the program.

“Climate change is probably the most important issue of our lives so it feels timely to make an authoritative series that explores the facts and science behind this complex subject," he explained. “To be able to do this with Greta is an extraordinary privilege, getting an inside view on what it’s like being a global icon and one of the most famous faces on the planet."

But not everyone was happy with the news...

@BBCStudiosPress @bbcstudios @GretaThunberg A slap in the face for every qualified scientist. #UnWoke #GretaDaddysMouthpiece
— Anna (@Anna)1581353748.0

Some described the move as a "slap in the face" for qualified scientists.

Most of the reactions were brutal.

"The BBC have made a big mistake with this," wrote one annoyed user. Safe to say, people really didn't hold back. As of now, there is no official release date set for the series. Thunberg recently got nominated for a huge award. Keep scrolling to find out more...