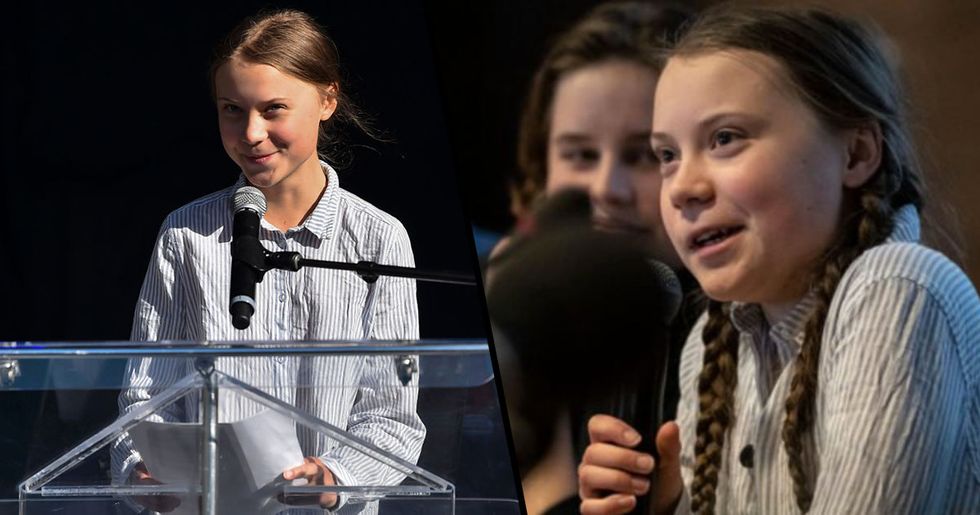 Her bravery to stand up to President Trump has been condemned around the world, and the president has been royally trolled recently by the teenager and by her supporters. Even Vladimir Putin got in on the act.

But it seems support for Thunberg is unaffected - as she's the favorite to win the Nobel Peace Prize.

But it's not all been bad news for Thunberg.

As it's been announced that she's nominated for one of the most coveted awards in any field - the Nobel Peace Prize.

Not only has the sixteen-year-old been nominated for the prize - people are pretty confident she'll actually snag it. Thunberg is up against worthy competitors, including David Attenborough and even Pope Francis.

Yet Thunberg is the clear frontrunner.

Bookmakers Ladbrokes are currently quoting Thunberg's odds at a whopping 4/6 - far higher than any competitor. And aside from the whole Nobel Prize committee, Thunberg has one very famous fan. Curious? Read on.