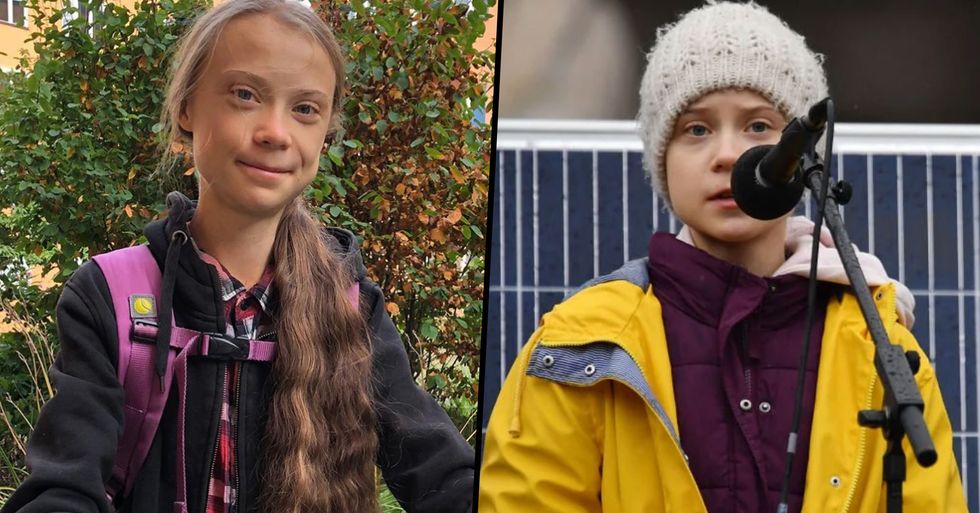 After a year of intense activism, teenage climate campaigner Greta Thunberg is heading back to school.

It's been a busy year.

Greta Thunberg has truly dominated environmental news over the past 12 months.

But all things must come to an end.

As Greta has confirmed this week.

While traveling the world on a boat, naturally.

But it's all over.

Thunberg is headed back to class.

And it seems she's quite happy to return!

Thunberg has spoken to the Guardian, 2 years after she first took a stand on the so-called climate crisis.

But it seems, for Thunberg at least, normality has to resume (at least a little).

"My gap year from school is over, and it feels so great to finally be back in school again!" Keep scrolling to read about a scientist who claims that cannibalism is the only answer to climate change ...