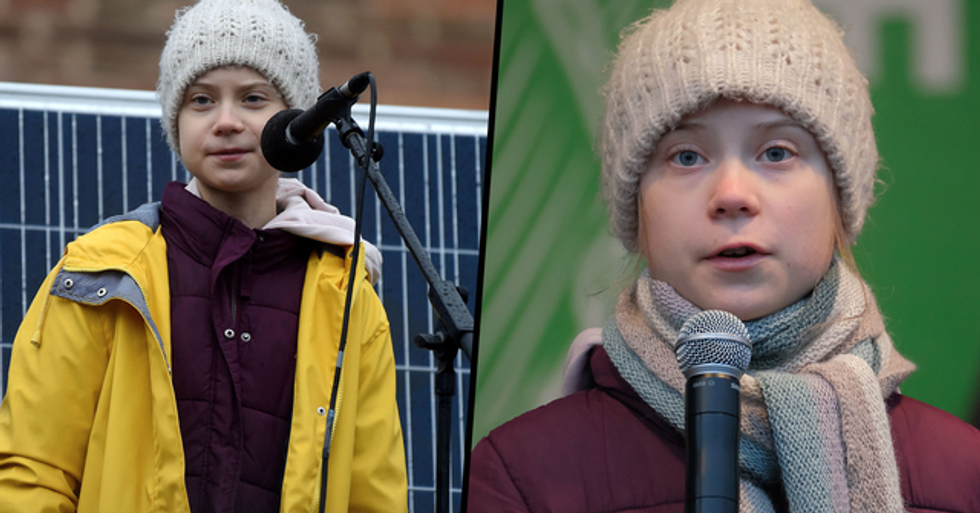 After sending out a Twitter thread about the coronavirus crisis, teenage activist, Greta Thunberg has found herself being relentlessly attacked by internet trolls, with some saying the most disgusting things.

Keep scrolling for the full story, and to see what these awful people said to the teenager...

But the latest outrage against the teen is even worse.

Greta recently weighed in on the coronavirus crisis...

Though not everyone can see eye-to-eye with Greta's message and politics...

There is simply no excuse to violently troll her in such a way - Some people need to seriously take a good, hard look at themselves. For more on the coronavirus crisis, keep scrolling to read about the latest celebrity to contract the virus...