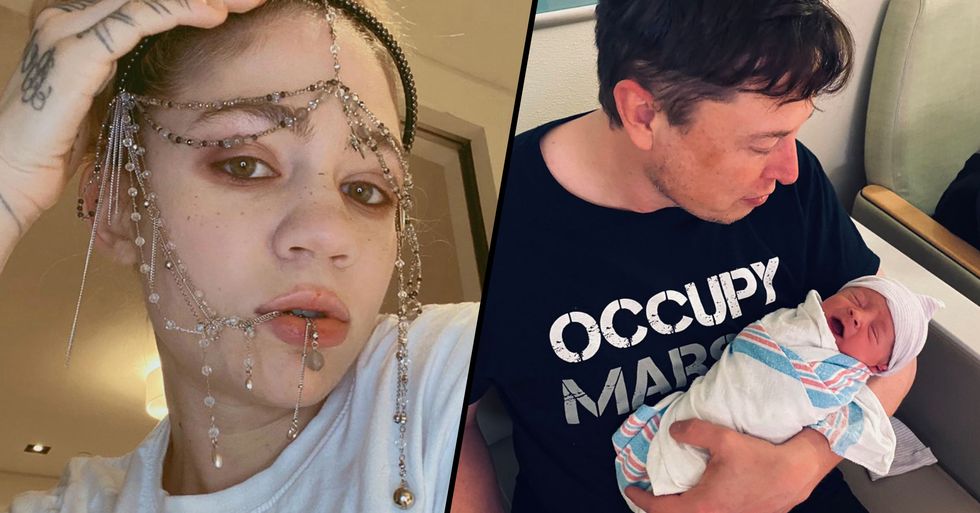 Unless you've been under a rock, you'll know that the couple has given the baby an unusual name, shall we say. But it seems there could be more than meets the eye, as Grimes has just explained the real meaning behind their slightly odd choice...

Grimes has now taken to Twitter to confirm the real meaning behind the name. And honestly, we're still as confused as ever. Fancy more oddball baby names? Keep on scrolling...