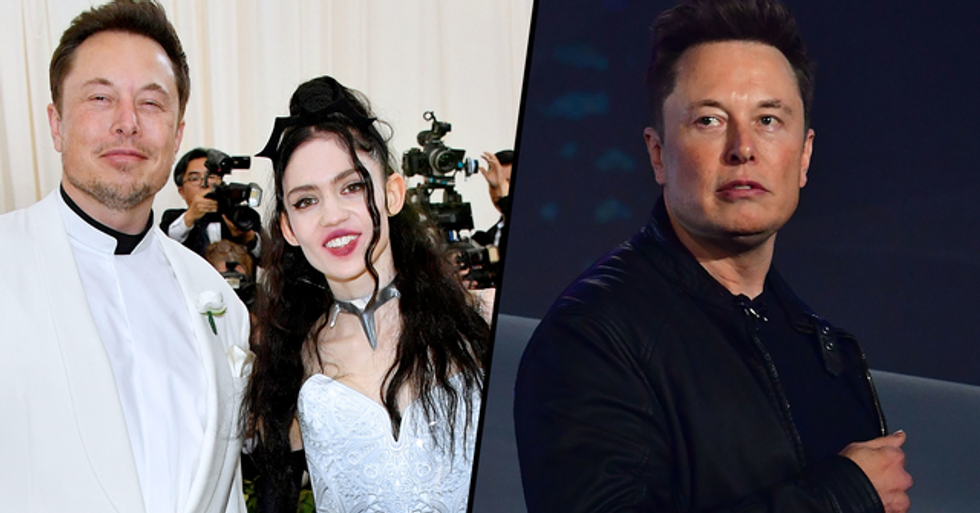 Shortly after the birth of his first child, Elon Musk has once again hit the headlines after a recent Tweet.

He's certainly raised some eyebrows - not least with Grimes' mom, who is definitely not impressed.

The South African entrepreneur recently welcomed the birth of his first child with his partner, Grimes, and people have been going crazy about the bizarre name.

He Tweeted this controversial message on Sunday night.

Ivanka Trump tried to join in on the ... joke?

In fact, the Matrix director herself has spoken out.

And she made her point abundantly clear.

But the best response?

Well, that would have to be from Grimes' actual mom.

The absolute drama of it all.

Imagine when quarantine is over and these two have to face each other! Want more from Elon? Scroll on for his plans to help LA during the pandemic ...