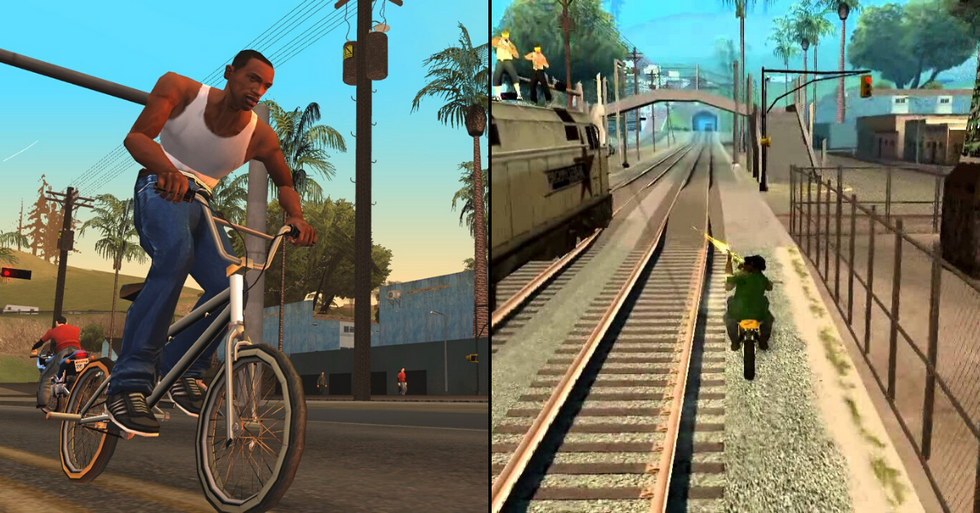 Warning: This article is full of all the noughties nostalgia, and may make you feel very old.

Because twenty years after the console launched, GTA San Andreas has topped the charts as the best PS2 game of all time...

The Sony PlayStation is one of the most popular game consoles out there.

But it wasn't until 1958 when the name Sony was incorporated...

Fans have been eagerly anticipating the release of the new generation PlayStation, the Playstation 5.

But even with all this amazing new technology...

We have to credit our favorite console... The PlayStation 2.

The PlayStation 2 revolutionized the world of gaming...

And, to this day, remains the most popular gaming console of all time.

The PS2 has always been about that good, old fashioned fun.

And it has stayed true to its no-nonsense roots, despite being sometimes overshadowed by it's more glamorous generations (PlayStation 5, I'm looking at you.)

It's brought us some true classics over the years...

And now the most popular has been revealed.

Lad Bible took to Twitter to poll the very best PS2 games ... and the results are in.

Which went to the iconic Simpsons Hit & Run.

It was close run - but the winner was clear!

Well, what else would it be?

A well-deserved victory. But if you prefer the Simpsons Hit & Run, scroll on for some extremely exciting news...