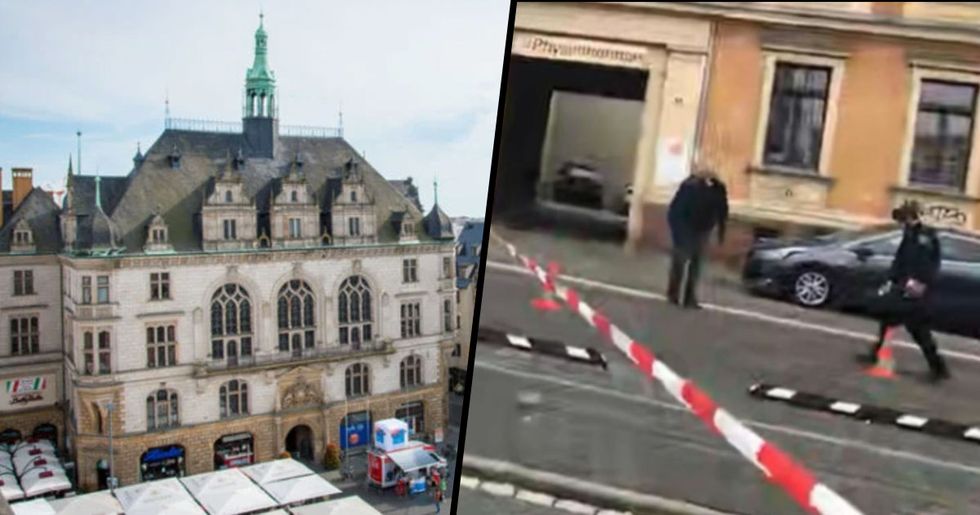 As the world becomes more secular, the aspect of religion seems to be causing tensions between nations. The Jewish community, who are extremely dedicated to their beliefs are generally outcasted by other groups for reasons that stem deep into the roots of history. The global persecution of the Jewish Community continues to be a prominent aspect of the 21st century and attacks against its people are becoming more frequent.

With authorities doing little to nothing to bring justice for the victims, it seems as if nobody is planning to give them basic human rights any time soon.

A few hours ago, during one of the holiest days for the Jewish community, two people were shot outside a synagogue in Germany in, what seems to be, a hate crime.

Keep reading to find out all the details.

There have been reports of a shooting in Germany.

In the last hour, at least 2 people have been shot dead near a synagogue in Halle, Germany.

The police have said the killer is now on the run.

Local police have urged the community in the area to "stay inside" their homes as a manhunt ensues.

The incident took place in a primarily Jewish community within Halle.

The area is home to a synagogue and a Jewish cemetery.

"According to initial information, two people have been killed in Halle."

A spokesperson said: "Several shots were fired. The alleged perpetrator has fled in a vehicle. We are asking the public to stay in their homes."

The first reports stated that a man had gone to the door of the synagogue.

Police did not confirm if these reports were actually true but apparently, they received calls stating that a man had come through the area and reached the synagogue. He then started shooting at a passerby.

As well as the shooting, the attacker had thrown a bomb.

The Bild newspaper stated that the attacker used a submachine gun in the assault, and threw a hand grenade into the cemetery.

The incident occurred during one of the holiest days of the Jewish calendar.

This year, October 8th-9th falls on the holy festival known as Yom Kippur wherein Jews fast for the day in order to repent for sins. It is similar to the cleansing of the Ramadan festival which lasts for a month in the Islamic calendar.

Halle's main railway station was shut as the manhunt continued.

The police are still searching for the gunman who immediately fled the scene after the shooting and the bomb.

No further details have been released as of yet.

But the local police have said that they're working quickly to arrest the perpetrator.

This attack comes only two days after a man rammed an HGV vehicle into seven cars.

People were left with minor injuries, and thankfully no one was seriously hurt. However, this attack is just another on the list of hate-crimes against the Jewish community around the world. RIP to the two victims who lost their lives.