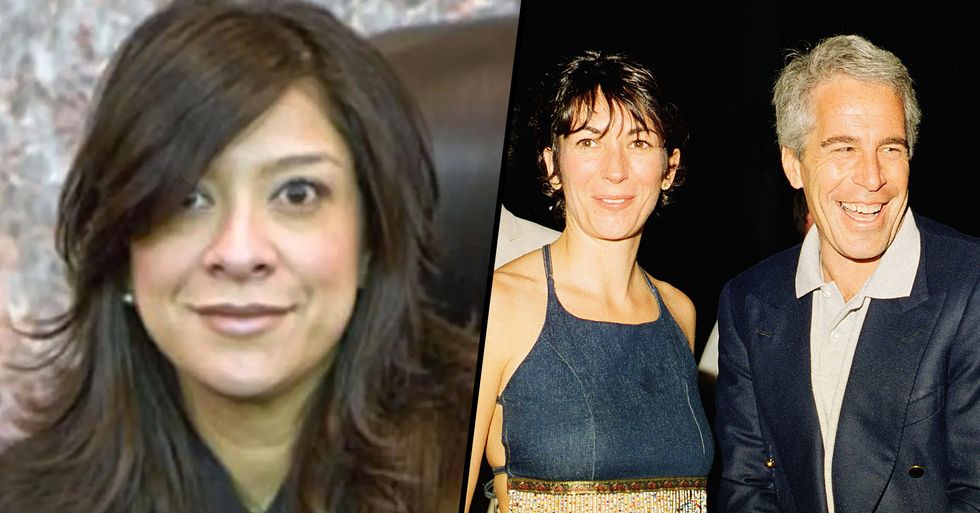 News has reached us that the son of a prominent Federal judge linked to a Jefferey Epstein case has been shot dead at his family home. He was just twenty-years-old.

Shocking news has emerged of the death of the son of a prominent federal judge.

Twenty-year-old Daniel Anderl, the son of a US federal judge linked to a Jefferey Epstein case, has been killed.

It's a scandal everyone knows.

But this week, some shocking news has emerged.

Our hearts go out to Judge Salas and her family. This crime may be random, but further investigation must explore m… https://t.co/VfTv3CCYzo
— Barb McQuade (@Barb McQuade)1595245154.0

The son of a judge who was assigned to a case linked to Jeffery Epstein has been shot dead.

The shooting is believed to have occurred at their North Brunswick home around 5 pm on Sunday, July 19.

It's thought that Judge Salas's husband answered the door before being shot multiple times.

The FBI is investigating a shooting that occurred at the home of Judge Ester Salas in North Brunswick Township, New… https://t.co/vqeuxWCppL
— FBI Newark (@FBI Newark)1595213517.0

After which her son rushed to the door and was shot before the gunman fled.

Judge Salas was in the basement at the time and was not injured.

Her husband is in a critical condition in hospital.

Judge Salas has been assigned to a case involving Epstein just last week.

They give the judge Esther Salas the Deutsche Bank/Epstein case on July 15th & now someone is breaking into her hou… https://t.co/r9ysR5rGEE
— Jamarlin Martin (@Jamarlin Martin)1595209401.0

The case was brought by Deutsche Bank investors, who claim the company made misleading statements about its anti-money laundering policies and failed to monitor "high-risk" customers, including Epstein.

The identity of the gunman is not yet known.

But early reports indicated the shooter may have been dressed as a FedEx delivery driver. FedEx issued a statement on Monday: "Our deepest sympathies are with Judge Salas and her family at this time," the statement continued, as per NBC New York.

Now, news has come in that the gunman has been found dead.

The person suspected of shooting the husband and son of US District Court of New Jersey Esther Salas at her North B… https://t.co/qEf0oMmray
— CNN (@CNN)1595263815.0

Multiple outlets are reporting that he died from self-inflicted gunshots, according to law enforcement sources. The man, who remains unnamed was reportedly found near Liberty NY. This is a developing story. Stay posted for further updates.
22%