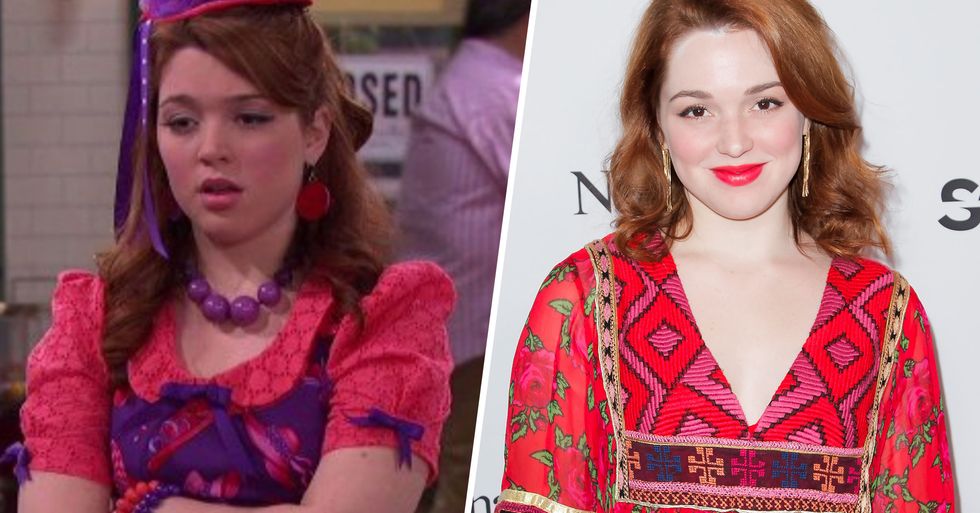 More often than not, emergency services staff don't get the credit they deserve, and that couldn't be more the case amid the current pandemic.

Now, it seems a famous face is joining the frontlines. Keep scrolling to find out why she's swapped out acting for a career in the medical field...

But this week, in an unlikely move...

A celebrity is joining the frontline.

Wizards of Waverly Place alum Jennifer Stone has announced that she has officially become a registered nurse.

After finishing nursing school in December, the twenty-seven-year-old actress has officially traded in her career in acting for a job in the medical field.

And, after leaving the smash-hit Disney Channel series in 2012, she appeared in several independent and TV movies.

However, just a year on, Stone took a break from acting due to her health.

The decision came after she was diagnosed with Type 1 diabetes.

During her acting break, she studied psychology before switching to nursing.

“It’s been a long road of blood (mostly other people’s), sweat, and tears (those were mine) but I can finally call myself a nursing grad!" she wrote.

But of course, that's not the end of the road...

And she still needed to become a registered nurse.

On Tuesday, that day finally came...

"A very good friend of mine (@maiarawalsh ) pointed out to me that today is #worldhealthday . It is also the day I went from a volunteer, then a student nurse, and now an RN resident," she wrote.

"I just hope to live up to all of the amazing healthcare providers on the front lines now as I get ready to join them."

What an incredible move.

We wish her the best of luck in her new role! In other celebrity news, Lady Gaga was forced to hang up on Jimmy Fallon live on tv this week. Keep scrolling to find out why... This is very awkward.