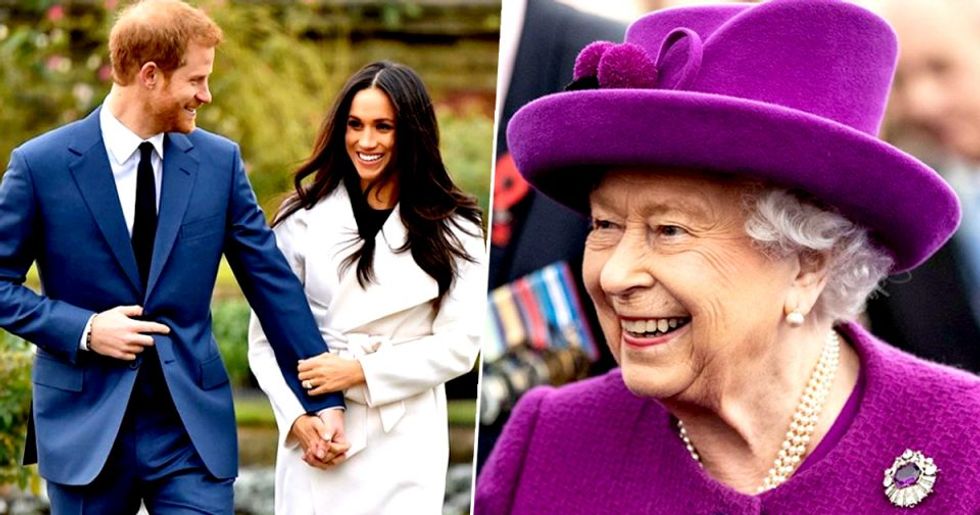 Ever since the news broke, people have been wondering the same thing... how exactly will the couple make their money once they go financially independent?

According to the Daily Mail, the couple have been told to remove the word "royal" from their branding on both their social media and website.

This could cause huge issues for their trademarked name.

As of now, their social media handle and website name remains the same.

So, it's unclear if plans will go ahead to prevent them from using "royal" on these platforms. However now the Sussex's have hit back.

They've gone in on the Queen.

Posting on Saturday, Harry and Meghan released what appears to be an angry response to the Queen's attempt to strip them of the word Royal.

It was pretty heated.

And they claim the Queen doesn't own the term Royal at all so there's nothing she can do about it.

While there is not any jurisdiction by The Monarchy or Cabinet Office over the use of the word 'Royal' overseas, The Duke and Duchess of Sussex do not intend to use 'Sussex Royal' or any iteration of the word 'Royal' in any territory (either within the UK or otherwise) when the transition occurs Spring 2020.

These are interesting times for the 'Royals'!