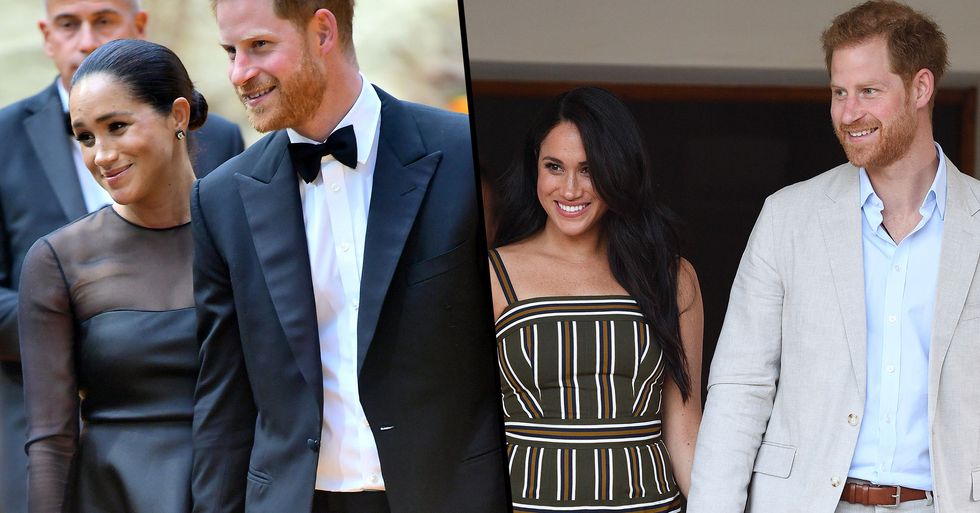 Meghan and Harry have a major TV deal up their sleeve - and it's one that's worth megabucks.

As now, it has been reported they've got a TV show up their sleeve, and Netflix are said to be in on the deal.

In fact, people regularly slam her online for it. Take last weekend for instance, when Meghan found herself in the firing line for speaking at an online summit organized by "When We All Vote," in which she told voters "If you are complacent, you are complicit."

And Netflix has taken the bait, according to the New York Times. The couple has founded a yet-to-be-named production company that will make documentaries, feature films, scripted shows, and children's programming, according to the publication.