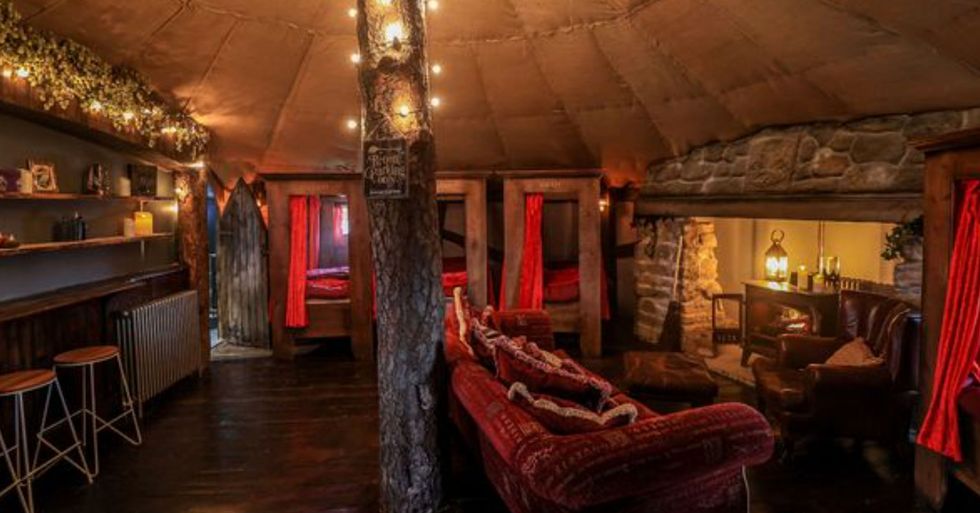 For fans of the Harry Potter universe, there has been one thing that's been persistently disappointing: the fact we can't actually step into the magical world. Wanting to take a lesson at Hogwarts, or enjoy a stroll down Diagon Alley has been a pipe dream for many Potterheads. But now there's been some exciting news that means fans can actually get a taste of what it's like to live in Harry Potter's universe.

It's come up to rent online, and fans are going wild.

The pictures are totally incredible!

It's a real beauty.

The cottage sleeps up to six people in single beds.

The prices start from £50 (or around $65) pp a night, based on six people sharing. You can already book on the North Shire website. Want more unusual holiday spaces? Scroll on...