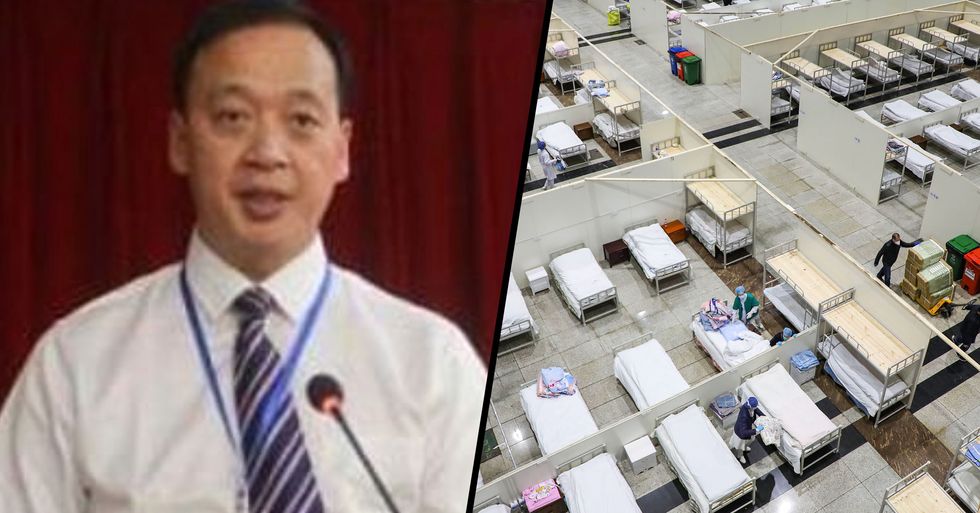 Now, some devasting news has surfaced...

So it's no wonder that the death rates keep increasing.

This occurred in the Hubei province alone.

The Hubei Health Commission also found that because they changed the way they monitored the virus, there were an extra 15,000 unrecorded cases.

This statistic has now beaten the previous one which was at 103 in one single day.

That means the overall total of people infected has risen to 60,000 global infections. The media confirmed that Hubei is now using better-computerized methods to confirm cases of the virus.

And today, the head of Wuhan Hospital, the city known for being at the center of the crisis, has tragically died.

This is utterly devastating news. R.I.P

Governments around the world are trying to establish new methods to tackle the virus.

And if you want to read more about the virus and how dangerous it can be, then keep scrolling. Here are forty facts you need to know...