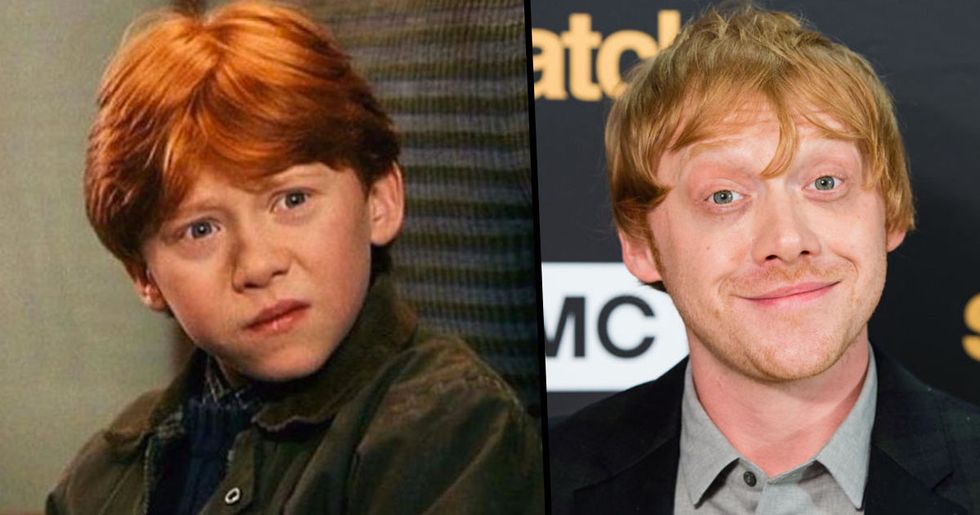 But not everyone feels this way. In fact, for Rupert Grint (who played Ron Weasley in the classic series), that just simply isn't true - and the reason that he gave is actually kind of upsetting.

At the end of last year, Grint starred in murder mystery BBC special, The ABC Murders, and received pretty good reviews for his part.