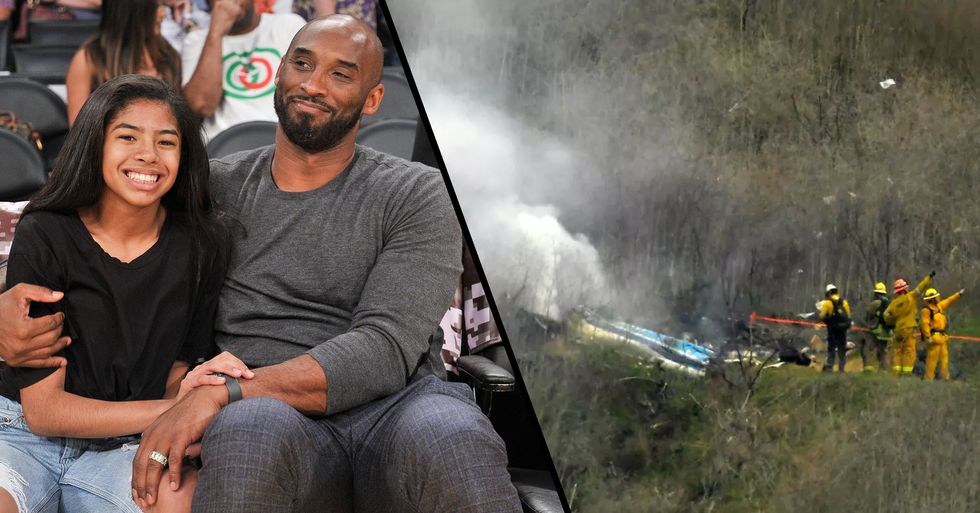 Now, heartbreaking footage has emerged showing the aftermath of the tragedy.