Here she is as a seven-year-old. Even with long hair, it's clear she's carrying her daddy's genes. | 22 Words 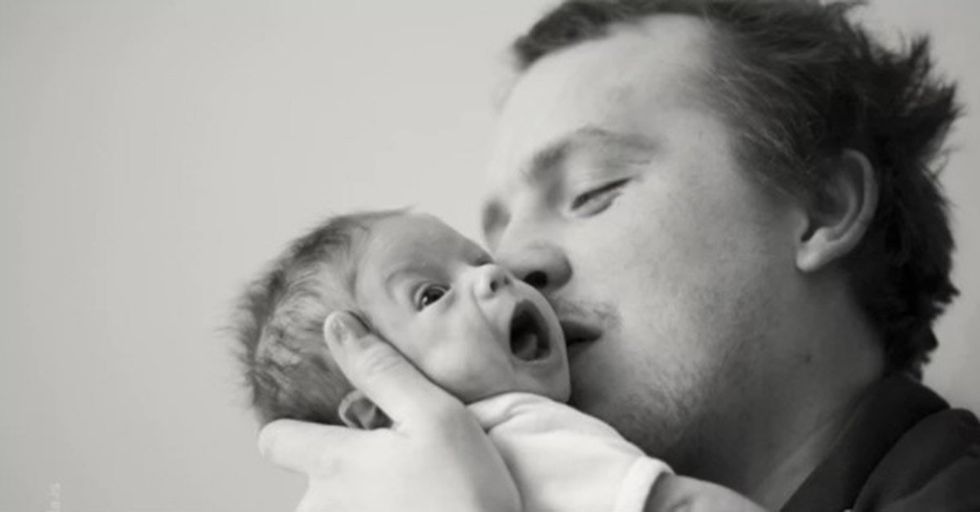 Heath Ledger's Daughter Is Growing Up, and She Looks JUST Like Her Dad

After Heath Ledger's tragic death in 2008, it was understandable that the mother of their baby Matilda would want to keep her out of the public eye.

So even though Matilda and her mom, actress Michelle Williams, have been very close, the public hasn't gotten many good looks at how Heath Ledger's daughter has grown up in the decade or so since his passing.

Going back to the beginning, Heath and Michelle met during the filming of Brokeback Mountain.

In 2005, Heath and Michelle, who had been dating since they were on set together, announced they were expecting their first child together.

The happy family lived together in Brooklyn after she was born.

This picture was taken when Matilda was just seven months old.

This is baby Heath, who bears more than a passing resemblance to his daughter!

In 2007, Heath and Michelle split up. As you can see, Heath and Matilda still looked like they were cut from the same cloth.

via: Growing Your Baby

After filming his iconic turn as The Joker in The Dark Knight Rises Heath tragically passed away on January 22, 2008.

His role in the Batman film earned the actor a powerful and moving posthumous Oscar.

Michelle was now Matilda's sole parent, and both were at the center of a whirlwind of media attention. Michelle worked hard to keep her out of the public eye.

Here she is a little more grown up.

The resemblance to early pics of Heath is uncanny, isn't it?

Here she is as a seven-year-old. Even with long hair, it's clear she's carrying her daddy's genes.

By age nine, Matilda is starting to look a lot more grown-up.

At age ten, we see her fashion sense start to come out, and she's still very close with her mom.

This is her now at age eleven. As you can see, she's somehow looking MORE like her father as she grows.

Here's Heath at roughly the same age. Everything about them is...well, identical.

So far, Matilda has been happy existing out of the public eye. We'll see if that changes, but we'll also be keeping an eye out to see if she grows to look even more like her dad...if that's even possible.