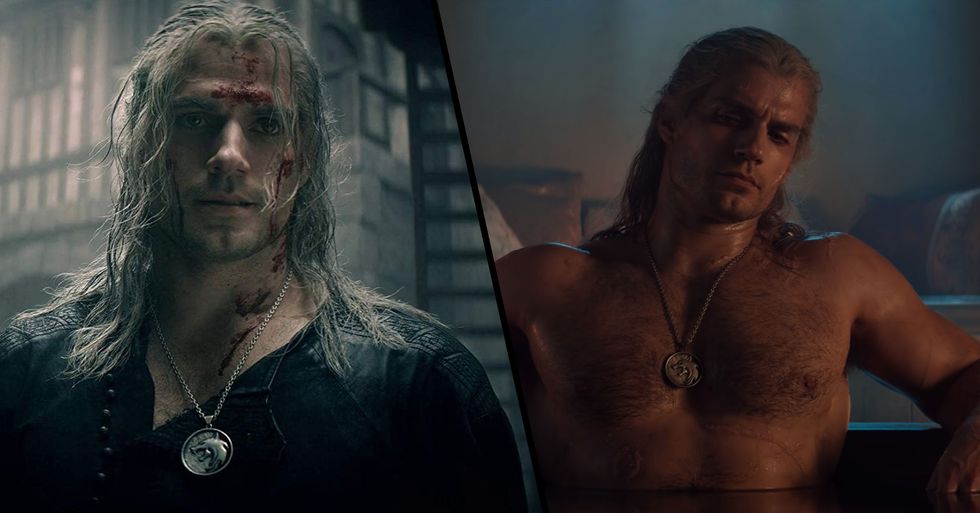 Now, its leading star, Henry Cavill, has revealed the lengths he had to go to for his demanding role and its truly unbelievable.

Keep scrolling to get the full story on the show everyone is talking about.

Unbelievably, the show has already been renewed for a second season...

Feeling tempted to see Cavill in action? Check out the trailer below.